Charlotte Chapman is a special mother who contributed to this issue’s “Real Moms Share” section. We asked her to give us an 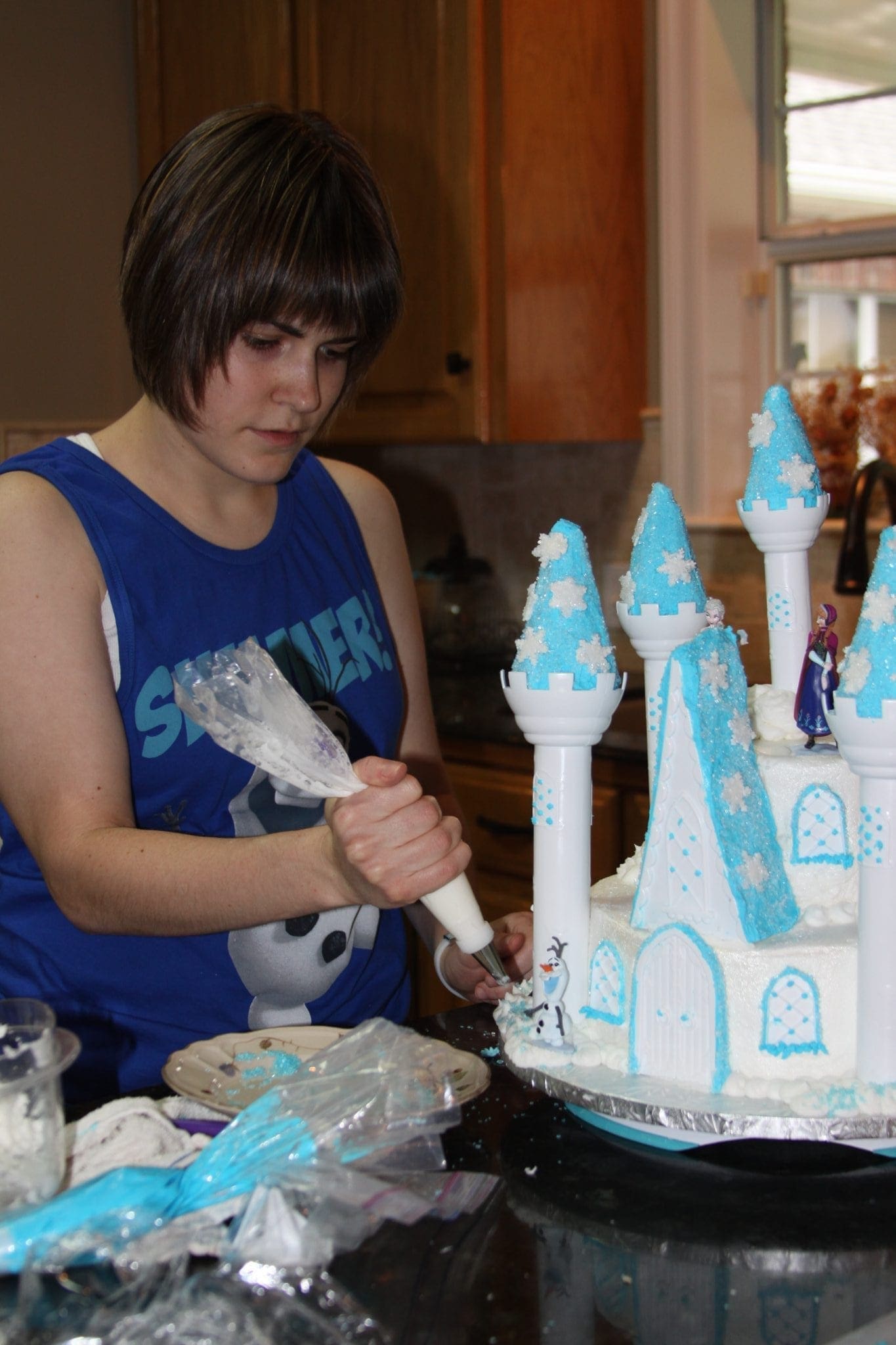 insight into herself, as well as into her life raising her daughter Allix. We asked her a series of questions; some serious and some “just for fun”. See what she said…

PARENTING SPECIAL NEEDS: Tell us a little bit about yourself and family.

Charlotte Chapman: I am a retired 8th grade math teacher and my husband, Mitch, works for Chevron overseas.  He works for 28 days and then is home for 28 days. My husband and I both grew up, and still live, in Cajun Country. We have a son, Bryce, who is 16 months older than Allix. When they were younger, he thought they were twins. He has always loved and accepted his sister just the way she is.

Allix, 21, works part time with the chef at Indulge desserts. She loves to work out and we go to exercise classes at a small gym where she has stolen the hearts of the people she works out with. She loves to travel and is always planning our next vacation. She loves her iPad and iPod and ANYTHING Disney… especially if it has to do with Frozen.

PSN: Tell us a little bit more about your child’s diagnosis and personality.

CC: When Allix was about 15 months old we knew that “something was wrong”. Most times she didn’t respond to language. If I was in the room and you asked “where’s mom”, not only would she not point to me, she wouldn’t even look at me. Initially, we thought she might have been hard of hearing. We brought her to a hearing specialist and found that she had fluid in her ears. The fluid, when present, caused 40% hearing loss. But, it wasn’t there all the time. So, we thought, “that’s the problem, put tubes in her ears and her hearing returned to normal”. After a few months even though her hearing was normal nothing improved.

At 24 months we started speech therapy and about that time the temper tantrums started. The older she got the more frustrated she became. She would bang her head on concrete floors. This could happen anywhere: home, friend’s houses, or the grocery store. Allix also began flapping. She would rock back and forth, flap her hands, shake her head from side to side, and say “eeeeee” all at the same time. All the research I had read said that if children weren’t talking by age 5, they would probably remain nonverbal. As her 5th birthday approached it seemed like a terrible deadline. But, not long after her fifth birthday, she finally started talking. Her speech continues to improve and at 21 she still goes to speech therapy.

Allix attended a parochial school, St. Leo Seton, for elementary and middle school and attended a parochial high school, St. Thomas More. After a couple of weeks, I picked Allix up from school and she said to me, “Mom I like STM but unfortunately I’m in the wrong class”. That’s when I realized she had no idea that she had special needs. We had to sit down with her and talk about autism.

She is very strong willed and when she makes a decision she is determined to follow through. She wanted to make cooking videos so she taught herself to use Windows Movie Maker and made those cooking videos and many others. 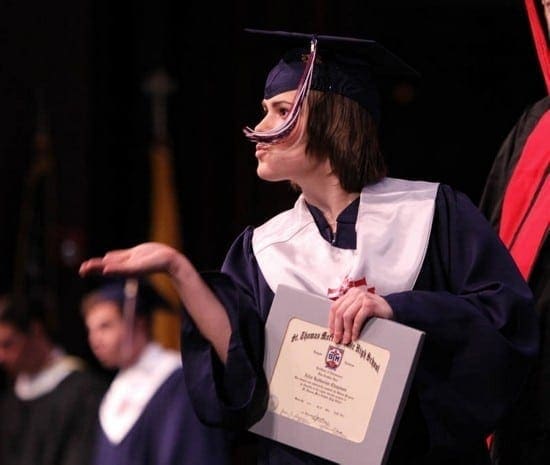