Born This Way Is Paving the Way!

What do you do when you’re in school and you crave the spotlight? And what do you do if you also happen to have Down syndrome? The answer is easy…you go to Hollywood and get on a hit show! John Tucker did just that. 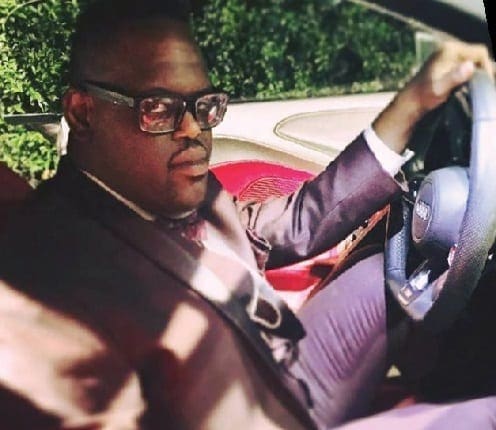 Q: So, when did you start becoming an entertainer?

A: Basically, I started in high school and what happened was I became a hip-hop dancer first. A lot of the kids and the teachers knew that I could really dance. So, then I started to try out more of my talents and the talent that I recently discovered is I can really rap, I can flow. So, I literally knew that what I did when I was a dancer was moving to the beat. So, with rapping, it was the same thing.

Q: Right. Along with being on the show, you aspire to be a rapper and write more of your own original songs or raps?

A: Yes. I recently put out my first album and I had the number one song on YouTube with Shake that Booty. That was the first song I ever did and now I’m in the process of working on my second album.

Q: Who is the coolest person you’ve met since becoming a TV personality?

A: This is funny…we got a ride to a game show called Shazam with Jamie Fox and when I saw him, I was like, “Oh my god, you are so hilarious,” and now, I watch all his shows since I met him in person and I got to rap for him, too. He’s a singer and he has a sister with Down syndrome.

Q: What’s the best part of being a TV celebrity?

A: I think that when people see me on TV and they see what I’m doing and rapping and the acting that it would actually inspire other people to do what they want to do in their lives.

Q: Okay John, this is the fourth season, do you learn to drive? 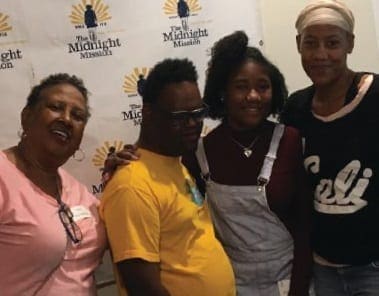 Q: So, you’re still learning though, is that right?

A: Yeah. I’m still learning. I haven’t taken the test yet but I will one day.

Q: Do you have any secret talents that we haven’t heard about yet?

A: Secret talents? I love to sing. It’s just going to be on my second album because on the first album that I put out, I wasn’t singing, I was only rapping. So, this album’s going to be rapping AND singing.

Q: When is that coming out?

Q: What do you hope the impact of Born This Way is and what is its message to society?

A: That with people with different disabilities can have their own dreams. I want to tell them…Just don’t give up on those dreams because you don’t know when that change will come. So, that’s what the show is actually sending out: a really positive message for kids with Down syndrome and all different disabilities.

Q: Where do you get your dancing genes from, your mom or dad?

A: My father… he’s and old Marvin Gaye type of dancer. I’m the new generation dancer. So, it’s like old to the new.

PSN: Thank you ALL very much for sharing with us and thank you for what you are doing out there: Spreading the message for people to go after their dreams regardless of their differences.