What is Spina Bifida?

What is Spina Bifida?

Spina Bifida is the most common permanently disabling birth defect that is associated with life in the United States. It’s a type of neural tube defect (NTD) that occurs when a baby’s neural tube fails to develop or close properly – the literal meaning for Spina Bifida is “split spine.” Typically occurring within the first 28 days of pregnancy while the neural tube is forming, Spina Bifida often occurs before a woman knows she is pregnant.

Commonly referred to as the “snowflake condition” of birth defects because no two cases are the same, Spina Bifida can range from mild to severe. The severity depends on everything from the size of the opening to the location on the spine.

How is Spina Bifida Diagnosed? 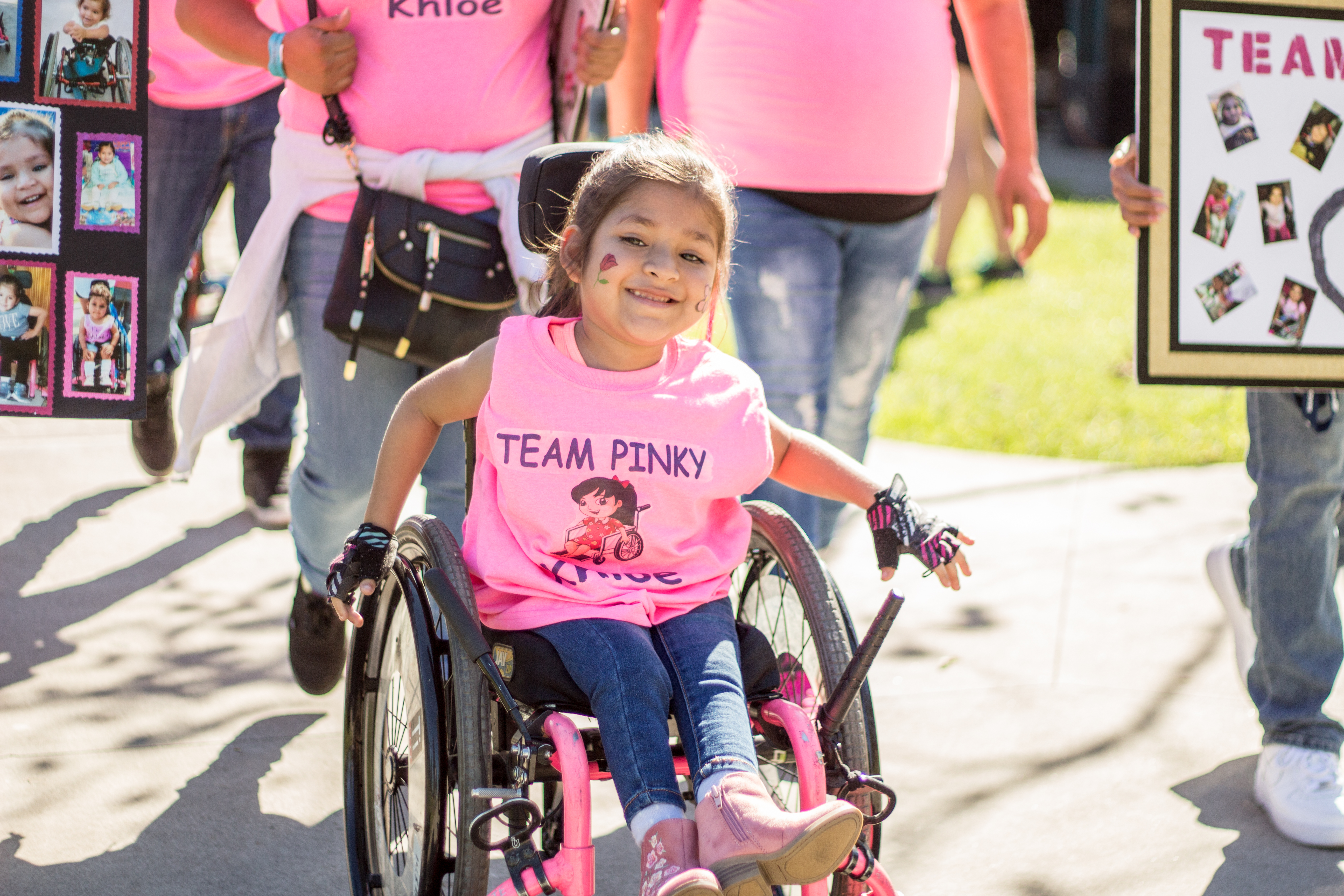 No one knows for sure. Doctors and scientists believe that a complex mix of both genetic and environmental factors act together to cause the condition.

What are the different types of Spina Bifida?

The three most common types of Spina Bifida are:

It is often called “hidden Spina Bifida” because about 15 percent of healthy people have it and do not know it. Spina Bifida Occulta usually does not cause harm and has no visible signs. The spinal cord and nerves are usually fine. People find out they have it after having an X-ray of their back. It is considered an incidental finding because the X-Ray is normally done for other reasons. However, in a small group of people with SBO, pain and neurological symptoms may occur. Tethered cord can be an insidious complication that requires investigation by a neurosurgeon.

Meningocele causes part of the spinal cord to come through the spine like a sac that is pushed out. Nerve fluid is in the sac, and there is usually no nerve damage. Individuals with this condition may have minor disabilities. 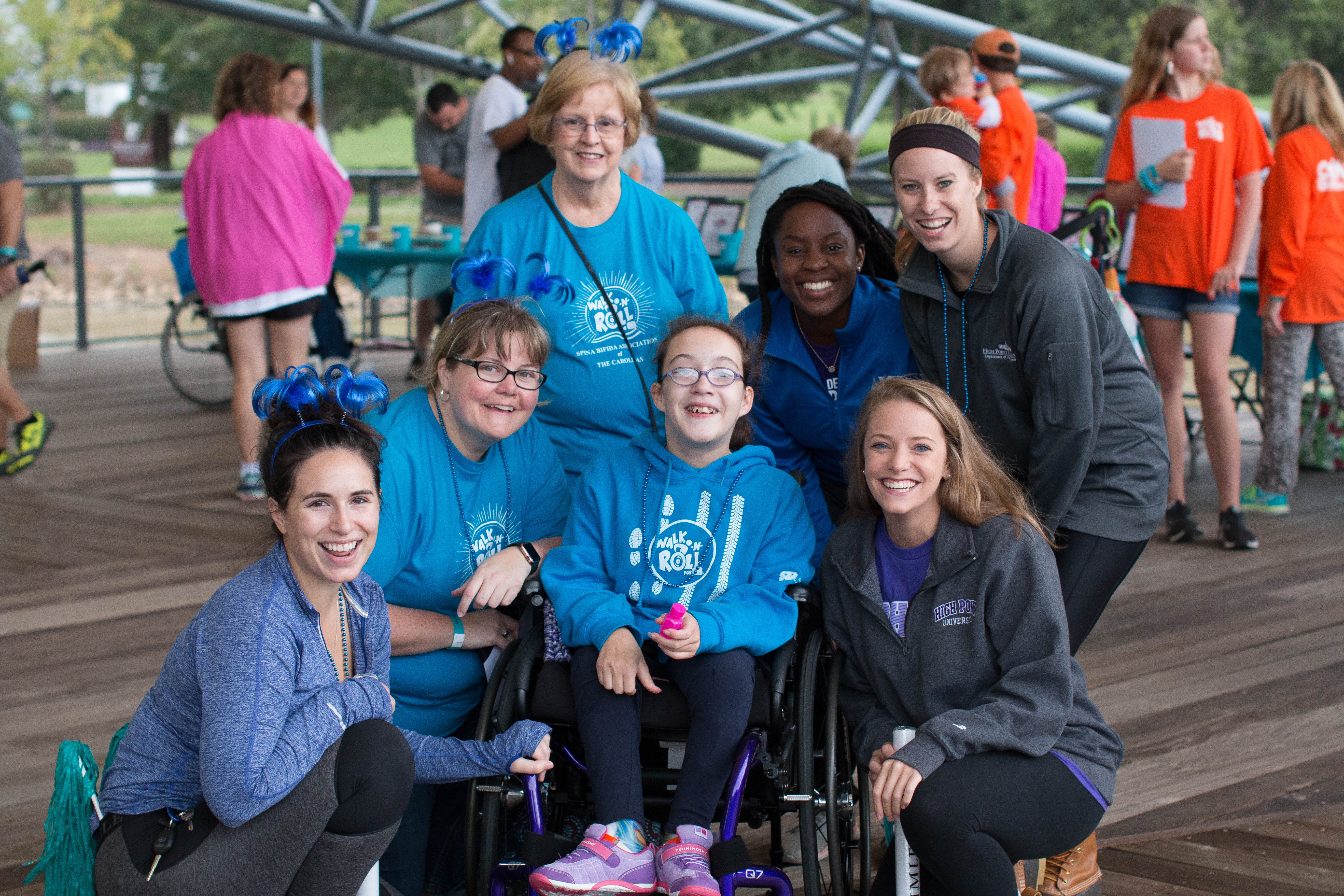 This is the most severe form of Spina Bifida. It happens when parts of the spinal cord and nerves come through the open part of the spine. It causes nerve damage and other disabilities. Seventy to ninety percent of children with this condition also have too much fluid on their brains. This happens because the fluid that protects the brain and spinal cord is unable to drain as it should. The fluid builds up, causing pressure and swelling. Without treatment, a person’s head grows too big and may have brain damage. Children who do not have Spina Bifida can also have this problem, so parents need to check with a doctor.

Other variations of Spina Bifida include: