What Is Autism? ASA Guide to Diagnosing & Treating Autism 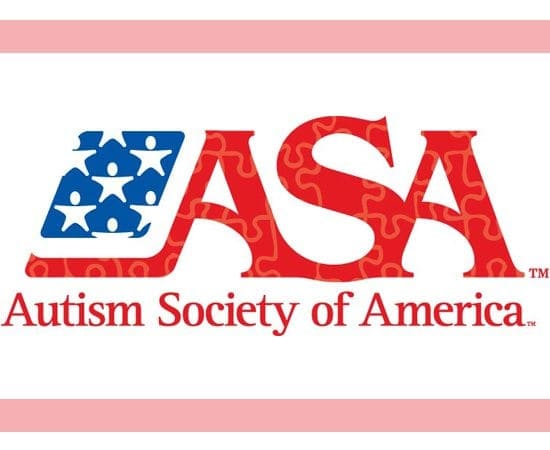 This information provided by the Autism Society of America (ASA).

Autism is a complex neurodevelopmental disability that typically appears during the first two years of life and affects a person’s ability to communicate and interact with others. Autism is defined by a certain set of behaviors and is a “spectrum disorder” that affects individuals differently and to varying degrees. There is no known single cause for autism, but increased awareness and funding can help families today.

How is autism diagnosed?

There are no medical tests for diagnosing autism. An accurate diagnosis must be based on observation of the individual’s communication, behavior and developmental levels. However, because many of the behaviors associated with autism are shared by other disorders, various medical tests may be ordered to rule out or identify other possible causes of the symptoms being exhibited.

Research indicates that early identification is associated with dramatically better outcomes for individuals with autism. The earlier a child is diagnosed, the earlier the child can begin benefiting from one of the many specialized intervention approaches to treatment and education. The American Academy of Pediatrics recommends that all children be screened for autism by their family pediatrician twice by the age of 2, at 18 months and again at 24 months.