The High Cost of Autism

The High Cost of Autism

I can’t even begin to explain what it was like to see our son, Wyatt, open the elementary school production of “Rock & Roll Forever.” This was the same child who was once so fearful of noises that we couldn’t get him into the school 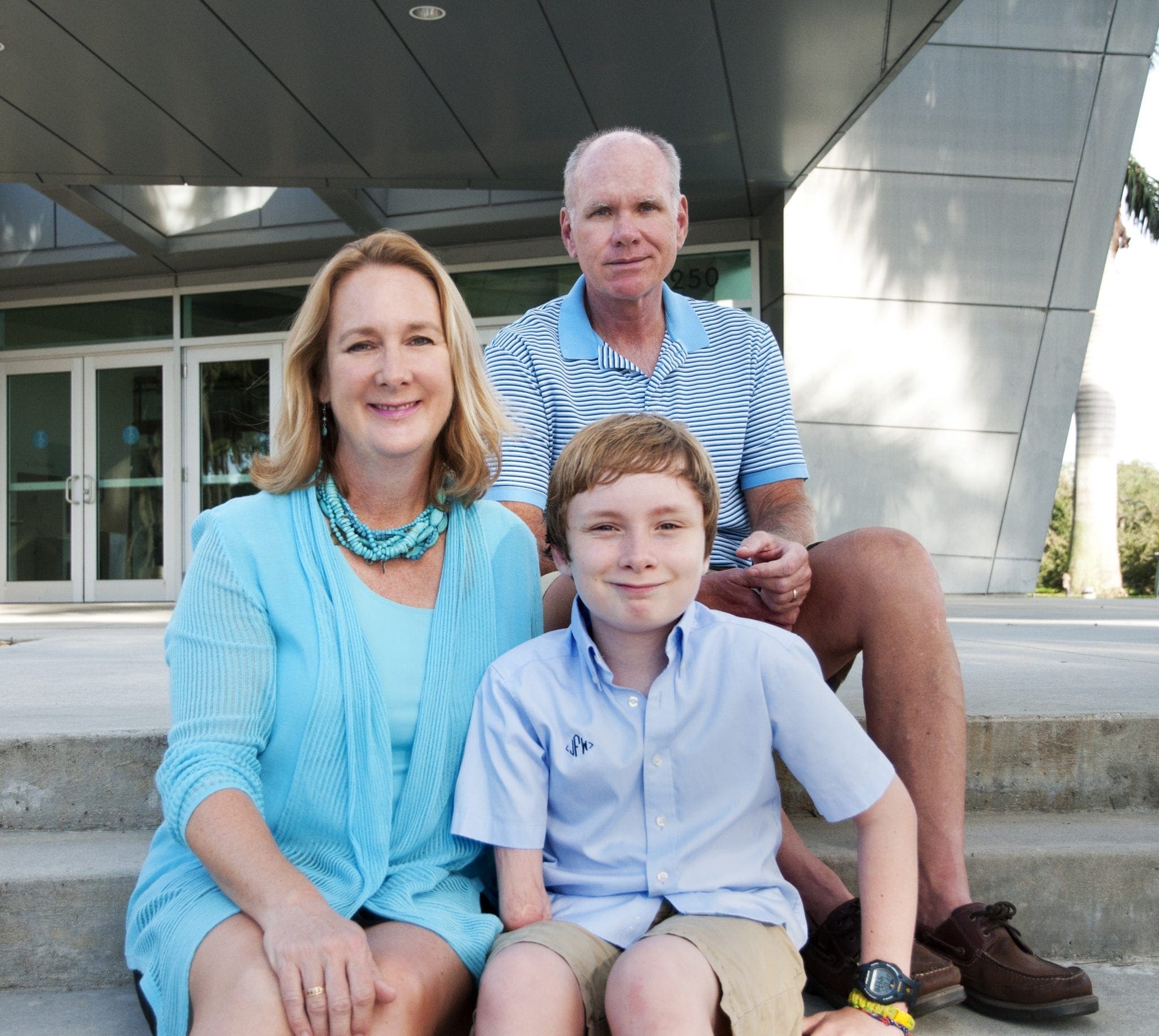 cafeteria. Yet, there he stood in front of 200 people. At 11, he was tall, proud and belting out the opening lines. It was a far cry from Wyatt’s first six years of nonverbal communication. He hated wearing clothing and ate nothing but PediaSure, peanut butter and aerosol cheese. He was completely inconsolable unless he was attached to my body. Looking back, I really don’t know how my husband, Jim, and I ever managed.

We knew early on that Wyatt was not making the developmental milestones. But at the time, they did not diagnose children before the age of 4 with an autism spectrum disorder. As Wyatt neared his second birthday, I knew two things: I couldn’t fix him, and I needed a job to pay for what insurance would not cover. Although Jim was a successful securities broker, we knew we were going to need additional income to fund the therapy services. Desperate, I began to reinvent myself. I had been successful as an assistant store manager. However, I knew I could not maintain my weekly 60-hour schedule and care for our son. I began to network with key community leaders and tried to apply for administrative assistant positions. These jobs would allow me to work 8 a.m. to 5 p.m. I was determined not to be deterred by the fact that the pay was half of what I made in my previous career. I was desperate to find a way to secure $20,000 to $25,000 a year and foot the estimated bill of providing intensive therapy. Six months before Wyatt’s third birthday, I landed a job with a nonprofit. For the first time in my life, I didn’t even negotiate the salary. I took it. It was my son’s ticket to a new life. The test of my mental and physical endurance had just begun.

We enrolled Wyatt in the school district’s voluntary prekindergarten program when he turned 3. The school was 30 minutes from our home. To manage, I worked from home between 5 and 7 a.m. I took a quick shower and then drove him to school. I would run back to get him, deposit him at a local day care for a few hours and then run him to therapies. I worked off the hood of my car and at night. I was frazzled and completely sleep deprived. Wyatt was evaluated and diagnosed with an ASD a few weeks after his fourth birthday. The series of evaluations were yet another bill not covered by insurance. His therapy regimen involved speech, physical therapy, occupational therapy and behavior therapies. He saw each therapist for an hour twice a week. The average cost for these one-hour sessions was $90. The monthly cost of services was $2,880 ($28,710 each year after insurance). Our private insurance company only covered 65 visits a year. 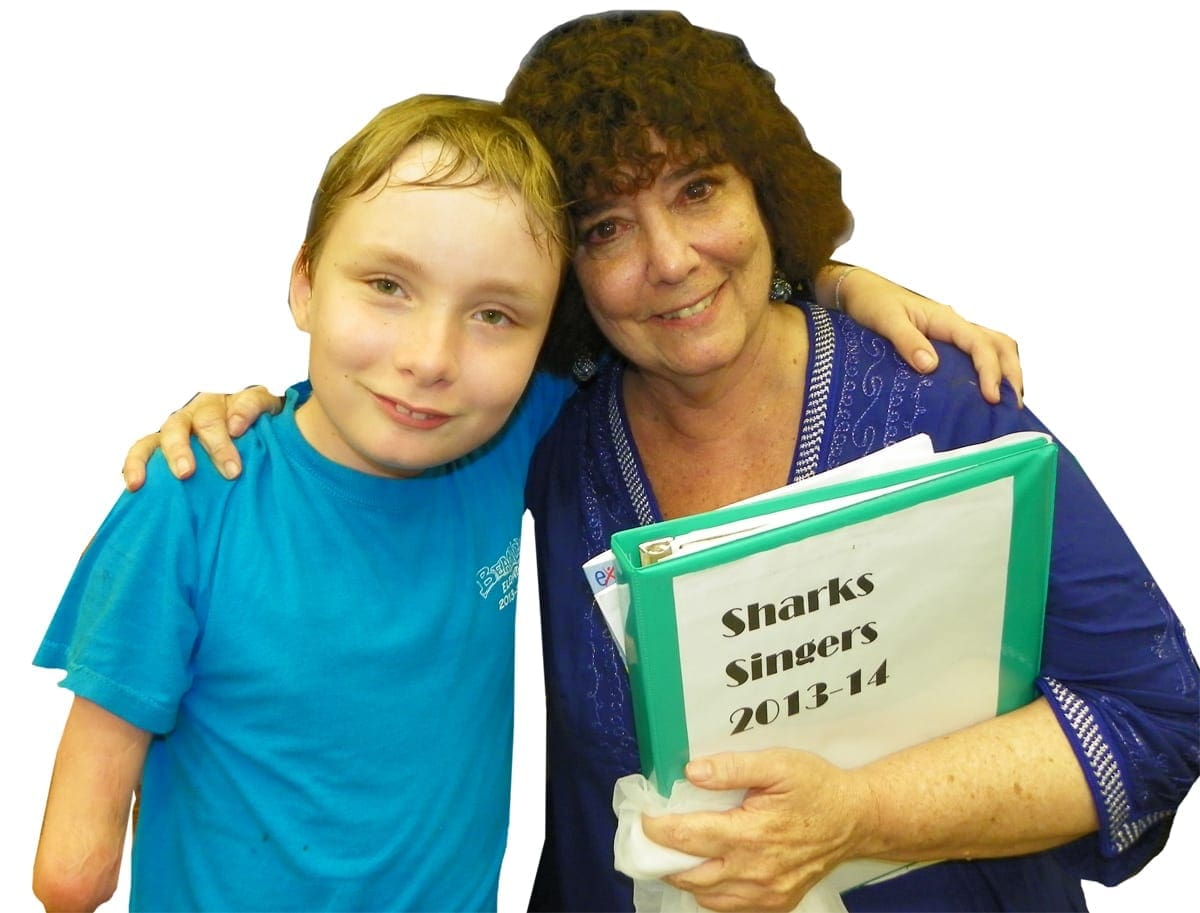 By the time Wyatt was 5, we had started to brace ourselves for the reality that he might never speak. Without any hesitation, we purchased a $7,800 communication assistance device called a DynaVox.

We also invested in an evaluation by a pediatric clinical psychologist. That was another $2,000 not covered by insurance. We felt these tools were necessary in helping to give our son a voice and to assist the school district in developing his Individualized Education Plan. The good news is that Wyatt was hooked on the DynaVox from the beginning. He went from 6 tiles to 42 in a matter of months. Then the most miraculous thing happened: He wanted to use his voice. We pushed on, with the support of the school team, to find things that would motivate his compliance and speech. By Wyatt’s seventh birthday, he could string together words, and his speech could be understood in contextual situations. We continued this rigorous therapy schedule until Wyatt was almost 8. As he neared his ninth birthday, I think Wyatt and I both hit a wall. We were burnt out on therapies. He wanted to try new after-school activities. Jim and I also needed a break. A couple weeks before Wyatt finished third grade last year, I got a call I could not have anticipated. Our trusted school team felt Wyatt was ready to go to his neighborhood school. After years of driving to the north and south part of our county for Wyatt to attend schools with intensive services, our boy was going to attend the school across the street from our house.

In that moment, I flashed back to the little boy who I dropped off at preschool — his red little face smeared with tears and snot; his 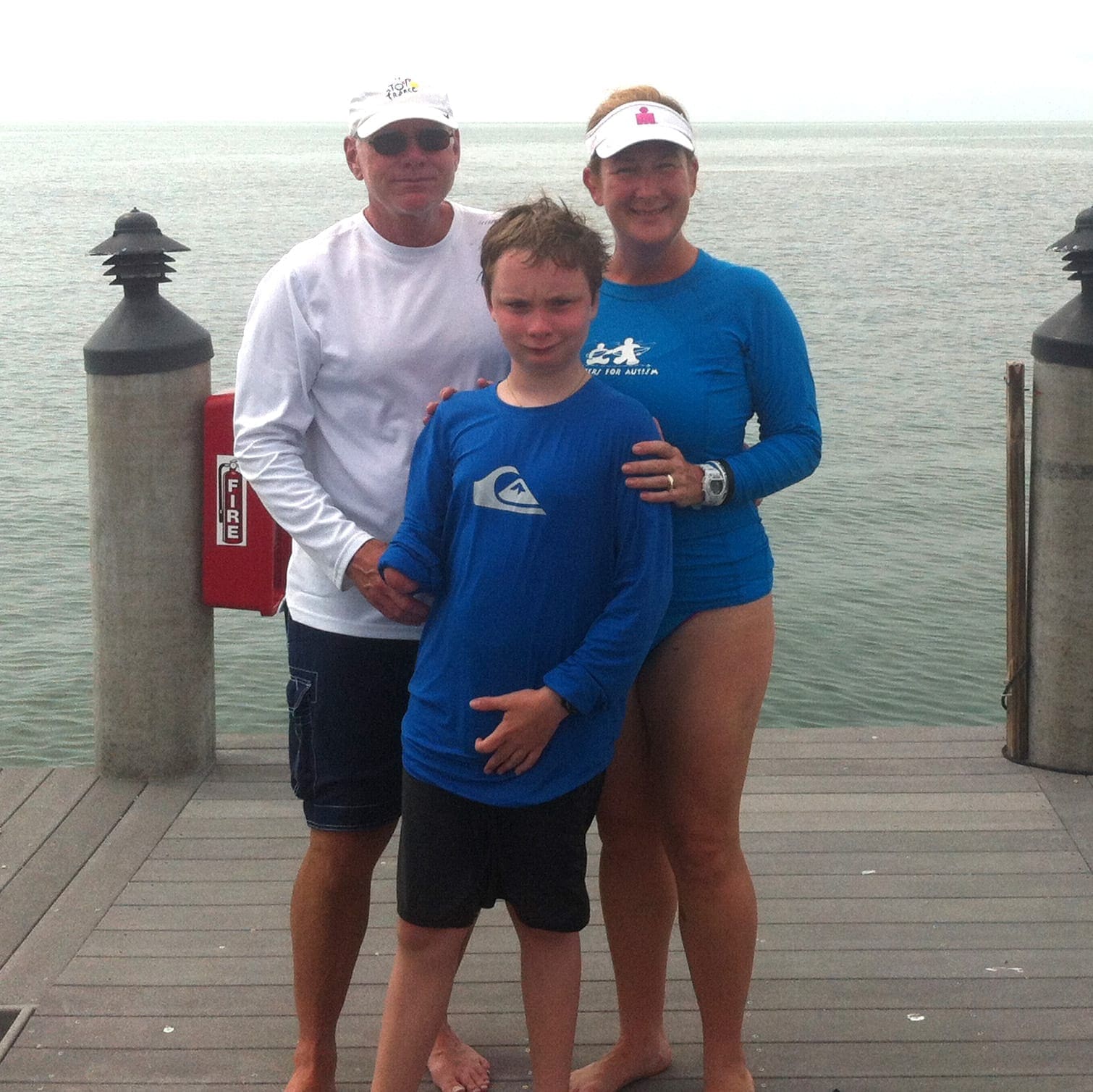 green eyes seared with anger. I remembered feeling despicable for leaving him there. Then I turned and looked at a recent photo of Wyatt on my desk. The school coordinator said, “Mrs. Falardeau … are you still there?” Speechless, I paused and said, “I never thought this day would come.” I fell apart and started to cry uncontrollably. They were tears of thanksgiving. We are now debt free. Looking back, we never really questioned the mounting debt. We believed with all of our heart that it would eventually pay off. The financial sacrifices we made were worth every penny. We feel that Wyatt’s story is a testimony to the value of intensive early intervention. His progress continues, but we will never forget that emotional anguish.

Our story is not unlike many other parents of children with special needs. In fact, I often feel guilt or experience survivor’s syndrome. I know that other parents have spent more, tried alternative therapies, and risked more than we have. Their children are still nonverbal and non-compliant. That angst continues to drive me to write and raise funds on their behalf. My prayer is that through my writing and fundraising for Autism Speaks, we can encourage other parents. And in some small way, play a part in supporting valuable research and services for those families who still yearn to hear their child speak and to be independent. 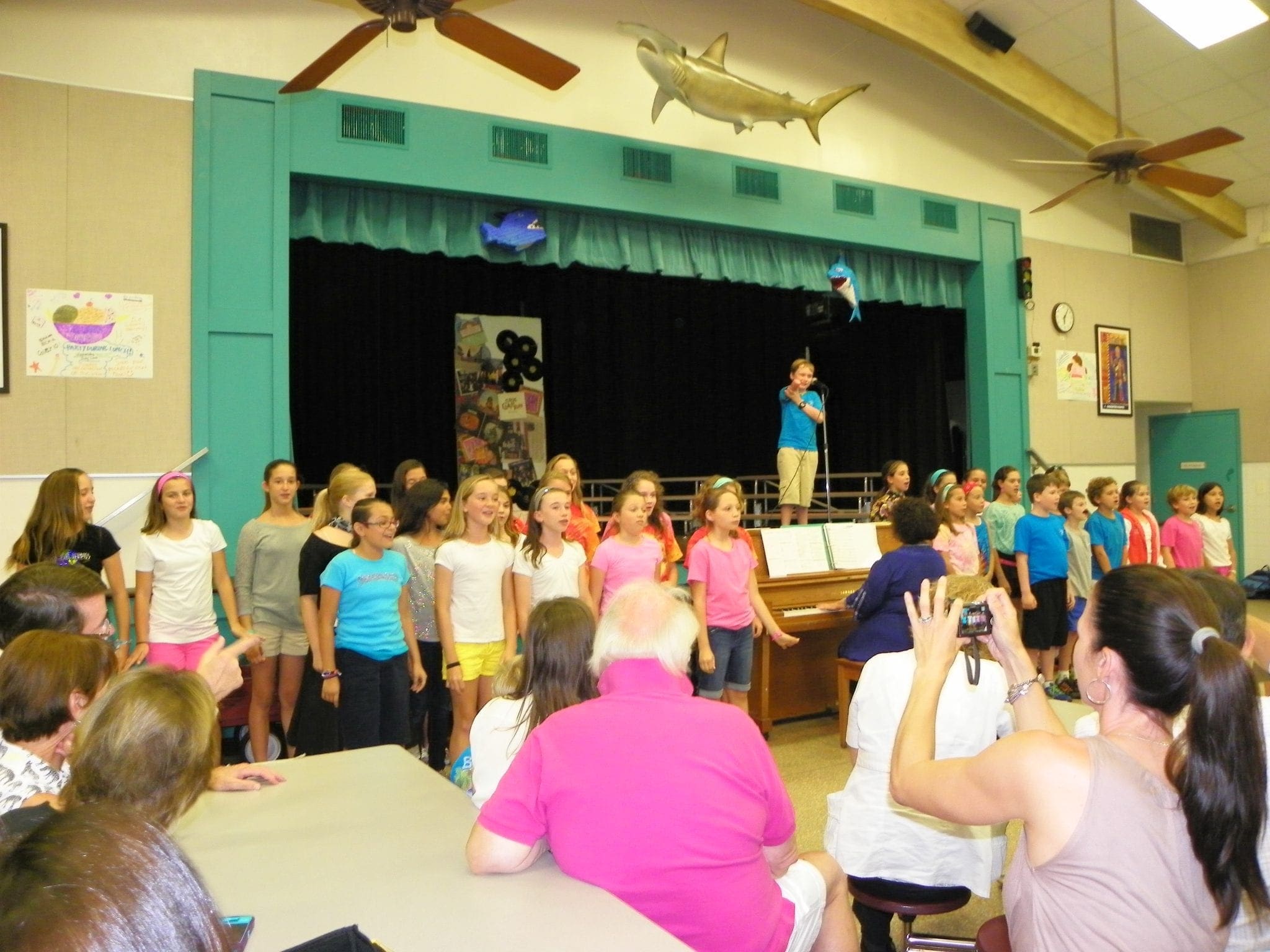 A Spectrum of Options to help Individuals with AUTISM