Your Aura and Its Connection to Alternative Medicine

In 2006, I resigned my faculty position at the medical school where I had worked for twelve years. I felt strongly that there had to be a better way, a feeling that I had so often when my daughter, Alexandra, was alive and regularly accessing medical care. At the time of my resignation, I had a profound spiritual experience that sent me into a completely new direction. I began to study alternative medicine.

In my studies, the information about the existence and composition of our biofield, also called Human Energy Field (HEF) or Aura, was mind-awakening. It helped me understand the healing effects of many of the alternative medicine approaches. These modalities include for example: meditation, yoga, therapeutic massage, shamanic energy medicine, breathwork, Reiki, Quantum Touch, sound healing and toning. 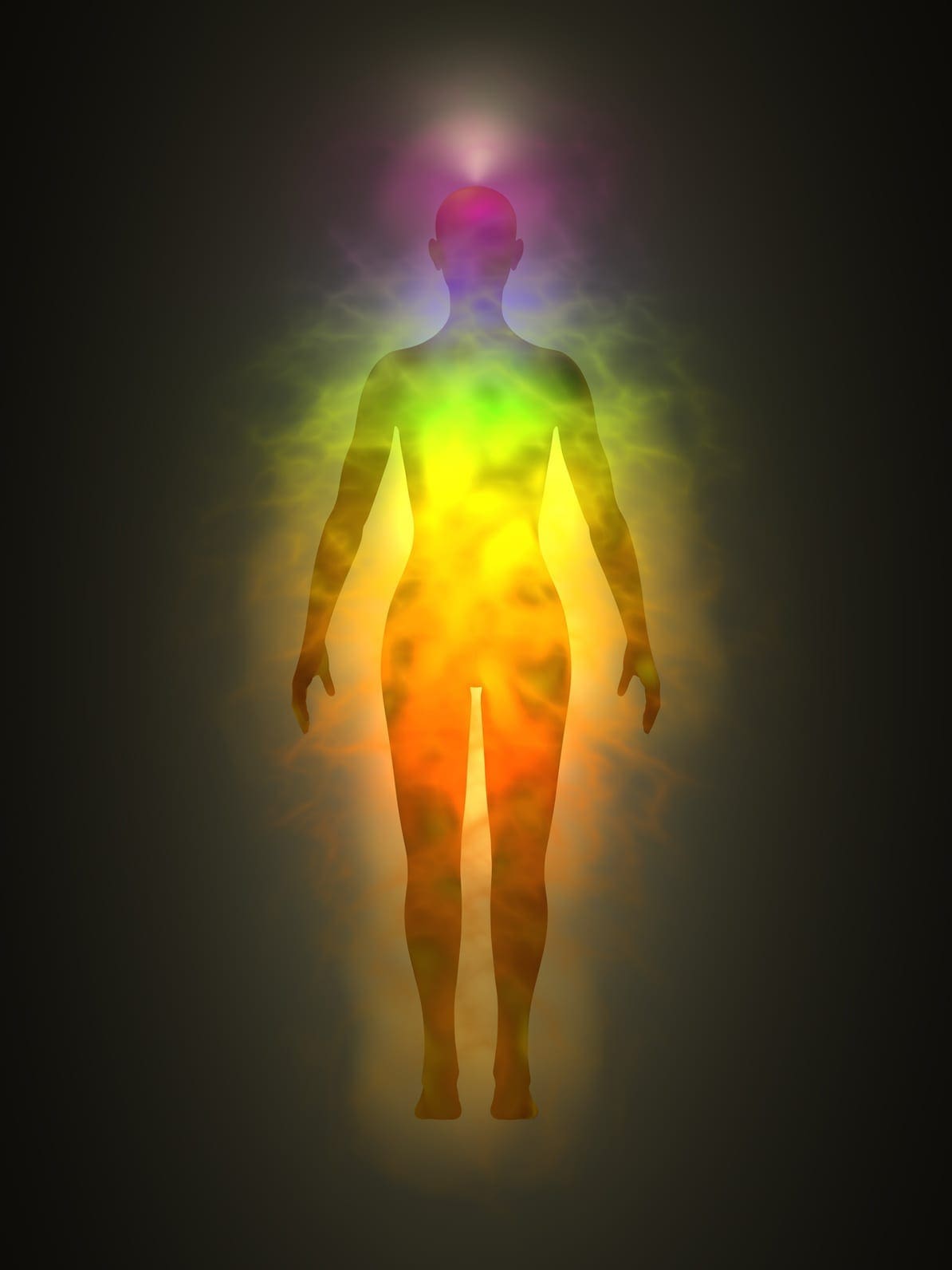 Our biofield, imagine a donut-shaped bubble surrounding the outside of your entire physical body, extends out at a distance of about five feet to the sides and two three feet at the top and bottom. Now imagine this bubble wrapped with a fine web-like mesh. The team of scientists at the National Institute of Health who coined the term biofield in 1994, found that this energyfield is composed of both measurable electromagnetic energy and subtle energy. Their measurements have shown us that the biofield has a fluid-like motion, like air or water currents. This magnetic fluid surrounds not only human beings, but all living things.

A fascinating, yet to be scientifically proven, fact is that our life experiences are stored within this field. My experience as a shamanic energy medicine practitioner tells me that this is true. Scientists believe our past experiences are encoded in standing waves as binary patterns. Emotions are also encoded and are thought to have different vibrational frequencies. Thus, the sensing by a trained practitioner that their client is holding on to guilt, shame, or anger is real. They may be even able to “see” the life experience from which the strong emotion came. The practitioner’s role is to facilitate shifts on the biofield such that the heavy energy or dissonance caused by the upsetting experience(s) is removed. This can be, for example, with their own hands, sound vibrations (voice or with a rattle), drum or tuning forks. Once the heavy energy is lifted, the person feels rejuvenated and has more energy for daily living. My personal favorite is toning; for ten minutes I use my own voice to create a sound vibration that leaves me feeling energetic and balanced. Yoga is wonderful as well because many of the poses release trapped energy in the body or the field. That’s why with a given body position, one may suddenly feel like crying. Shamanic energy medicine, Reiki, and Quantum Touch use the practice of bringing positive energy into the biofield. All these processes positively affect the physical body at a cellular level, creating better health.

The existence of a subtle energy surrounding the body has long been known, not associated with a religion, per se, but, rather the awareness of energy. Eastern cultures describe this energy field extensively and it is fundamental to their spiritual and healing practices that continue today. A core eastern medicine teaching is the existence of prana, or chi in Chinese medicine and ki in Japanese. This invisible and vital energy source is perceived as having the qualities of a “nutrient” that can be taken into the body through one’s breath. Because prana is present in air itself, breathing exercises have a central role in promoting health. Deep breathing is an aspect of meditation, yoga, toning and breathwork.

The biofield also includes our chakras, The term “chakra” means whee1 in Sanskrit and are structures in the body’s subtle energy anatomy. Again, image a bubble with a web-like netting surrounding it. Now, imagine a vertical centerline with seven major points of criss-crossing lines, creating energetic portals or openings – from the base of the spine to the top of the head. These swirling disks of energy spin three to four inches outside the body, are approximately two inches in diameter cone-shaped and extend inward, connecting with our central nervous system. Each chakra has a unique frequency and is perceived as one of the colors of the rainbow. The exact role of the chakra system is not fully understood. I think of them as receiving stations for the universal force energy and as converters as they change this energy into a usable form for our physical body.

Healthy chakras are as important as other areas of health. Clogged chakras occur as we age, as trauma and loss in our lives leave toxic residues behind. Clockwise spinning chakras support good health, now able to fully absorb the vital force energy.

All the healing practices discussed can help you keep your chakras and biofield vibrant. This will give you more energy, boost your immune system and help you feel more balanced emotionally. Now informed, you may want to experiment to find the modality that works for you.

Paula Petry, PhD. Paula has her doctoral degree in special education from the University of Miami. Paula is the founder and honorary advisor of Parent to Parent of Miami. Paula attended Harvard’s Executive Leadership program and developed leadership programs for students and parents. She is a Light Body practitioner through the Four Winds Society and studied arts in medicine at the University of Florida, Shands Hospital.