The Dawning of a Bright Future

The Dawning of a Bright Future

It was June 14th and the last day of middle school had arrived. The energy in the halls was electric and the students were scurrying from class-to-class seeing their friends and anticipating the final bell so they can celebrate the arrival of summer vacation.

I had spent the past couple of months trashing and treasuring all things that I had accumulated in my classroom over the past 19 years. In cleaning out my drawers, I came across a student’s past homework assignment dated all the way back to 1964, long before I became a teacher or was born for that matter. The faded yellow paper had been wedged behind two drawers, yet was in pristine shape.

Looking into my classroom, you can see about two dozen boxes and bins surrounding the perimeter of my room, piled nearly three-quarters high to the ceiling, all packed and ready for the big move. My room had been stripped down to nothing and I mean every last thumbtack off the wall and paper out of the drawer were removed. The $22 million dollar renovation was only days away from its commencement and we were instructed that everything must go.

My parents Michael and Donna, wife Laura and newborn baby Summer had arrived that day. The students had heard so much about my daughter and were excited to meet her for the first time. My mother was there to help organize my classroom nearly 19 years ago and hadn’t seen it since. My father had visited on a few occasions, as had my wife. That day marked not only the end of an era for me, but the dawning of a new beginning.

Upon their arrival, word spread quickly that my daughter was in the building and groups of students and faculty members flocked to room 124 to pay a visit. The joy surrounding Summer was evident among everyone and is something that I will never forget. What is it about a baby that draws people together? Is it the innocence of youth? The non-judgmental look they give back at us that is purely unadulterated and genuine? Nonetheless, magical moments were happening and I was capturing as many of them as I could.

A day prior, I had thrown an afterschool party for students who had achieved high academically in my class throughout the course of the school year. Nearly 40 were in attendance, including a number of former students who were about to graduate high school the following day. The feelings were bittersweet, as I knew that this would be the farewell party in my classroom of 19 years and most likely the last time I would see all of these students together before they departed their separate ways to college. But who knows, they may fool me. I reminisced back to when they were all in middle school and would surprise visit me in my classroom on my birthday, bringing in a pizza. They made it an annual tradition. One year, they even brought in hats, streamers, confetti and dessert to celebrate the occasion. 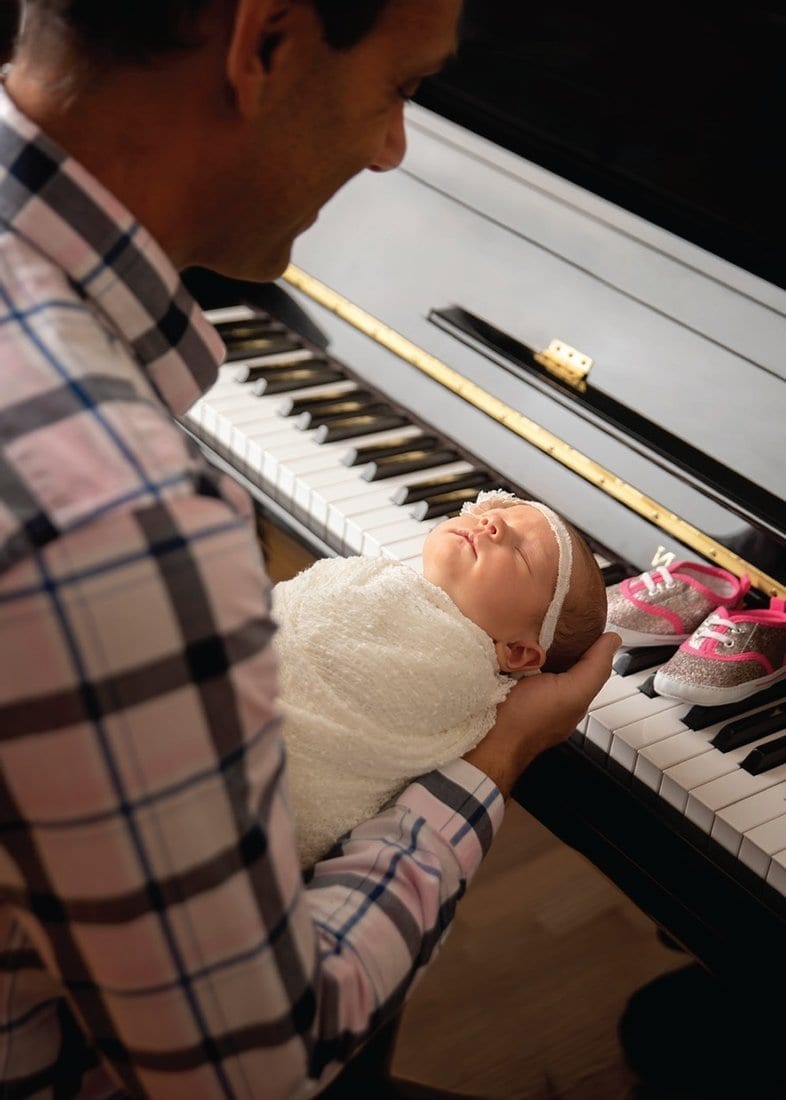