Meet our first teenaged Tiny Light, Niko. Though confined to a wheelchair, Niko gets to do a lot of the same things as his brother. He loves skiing and tubing at Big White. He goes to movies and the water slides and has even attempted amusement park rides!

Niko was born with a congenital cytomegalovirus that his mother contracted during pregnancy. He has spastic quadriplegic Cerebral Palsy with a seizure disorder. Niko is non-verbal and non-mobile, and is tube fed as he aspirates easily. He has had multiple major surgeries on his hips, as they were always dislocated and pre-surgery, caused chronic pain.  Last year he had a spinal surgery to correct a severe curvature in his spine, which was putting him into respiratory distress. 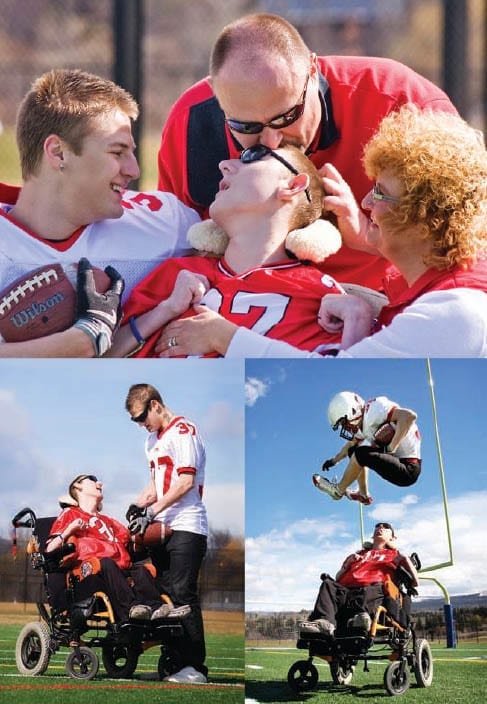 At birth, Niko was given a life expectancy of 15 to 20 years. Now at 15 it is more important than ever to his parents and brother that they don’t take one day for granted. Something as simple as a cold could be fatal to Niko. Still, his parents are grateful that Niko chose them as his parents.

Niko’s brother, Mikhail, is his best friend and adores him. Mikhail is a football player and Niko is his biggest fan. Because of their closeness, Mikhail has decided to stay home and go to a local college or university to be close to his brother. No one feels as though Mikhail has been denied anything in life because of having a handicapped brother. It has taught Mikhail to see people for whom they are, not what they are.

Niko’s parents say goodnight every night not knowing if it will be the last time. When they almost lost him on Christmas Day in 2007, they told him that if he was too tired to go on that they understood.  His mom now tells him this every night: “I tell him every night when I tuck him into bed that ‘if he is too tired to continue, then go and be an angel’.” She just fears that she won’t be there for him in this precious moment so she asks him to, “please let me know, as I want to hold him as he leaves. I held him after he came into the world and I want to hold him as he leaves to a better place.” 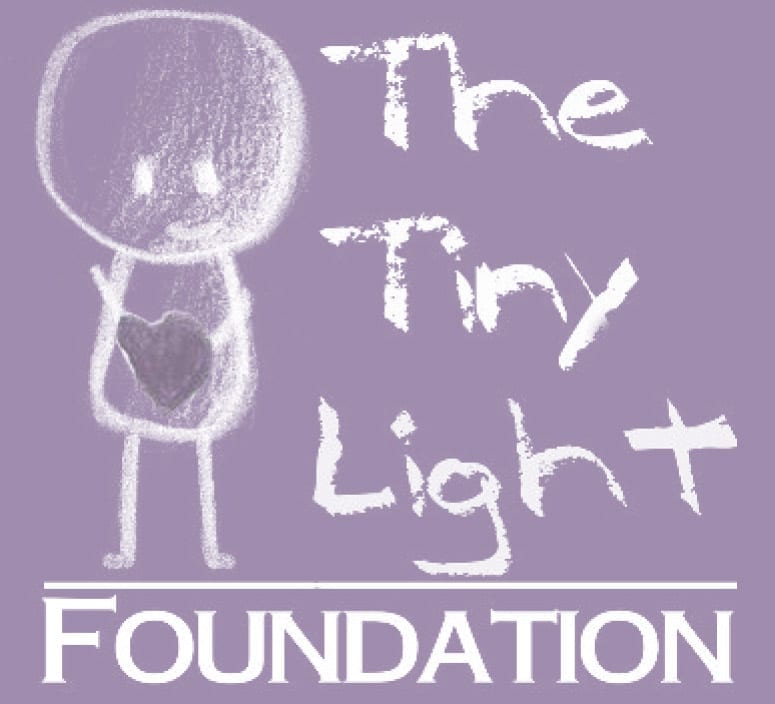 For more information go to