This Tiny Light has big dreams. Though he is ten years old, Harrison was only recently diagnosed with autism, ADHD, anxiety disorder and silent seizures. While it was tough to hear the news, it provided answers to the many questions he and his family had been struggling with over the past few years. The diagnoses also allowed Harrison to start taking medications which have helped his ability to connect with those around him. Now he greets his mom with hugs and kisses at the door! 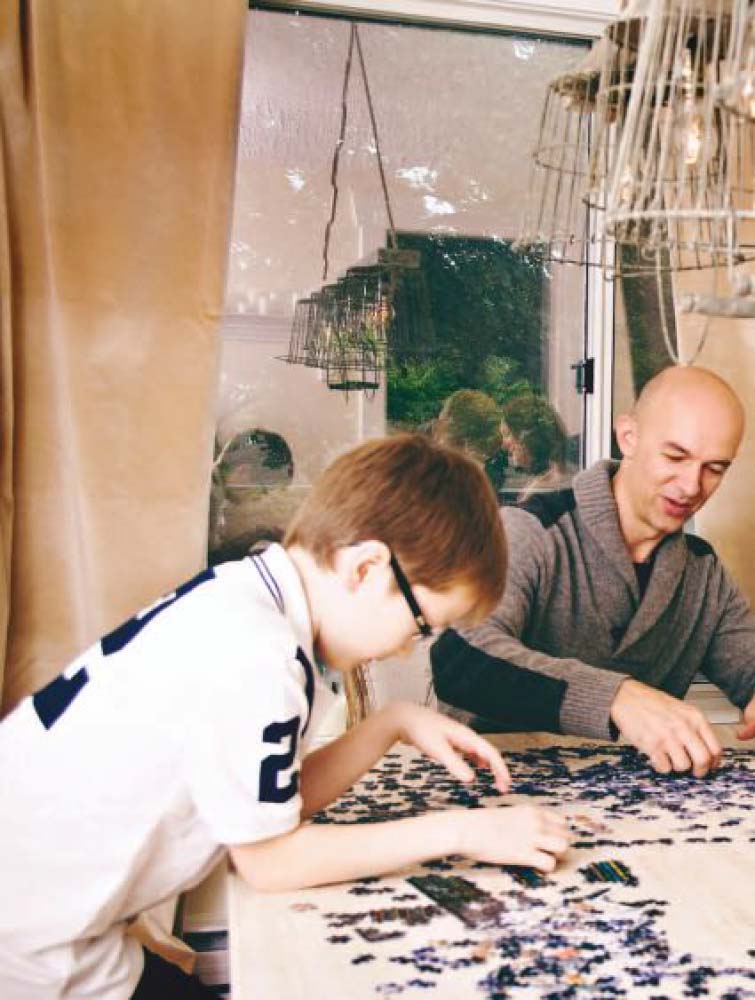 Like most boys, Harrison loves to play video games, but he also has a lot of other interests. He enjoys taking pictures of flowers and shares these on his own Facebook page. He dreams of being an architect and has been taking architecture classes for years. This talented young man already has plans to get his architecture degree at UBC. He says, “Then afterwards I will apprentice and learn how to do everything. Then I will open my own architecture firm and will build a tower larger than the Shangri-La. My brother, Taylor, will play at the grand opening.” Harrison also volunteers for his mother’s non-profit organization for orphans and has raised $700 for the children’s hospital. 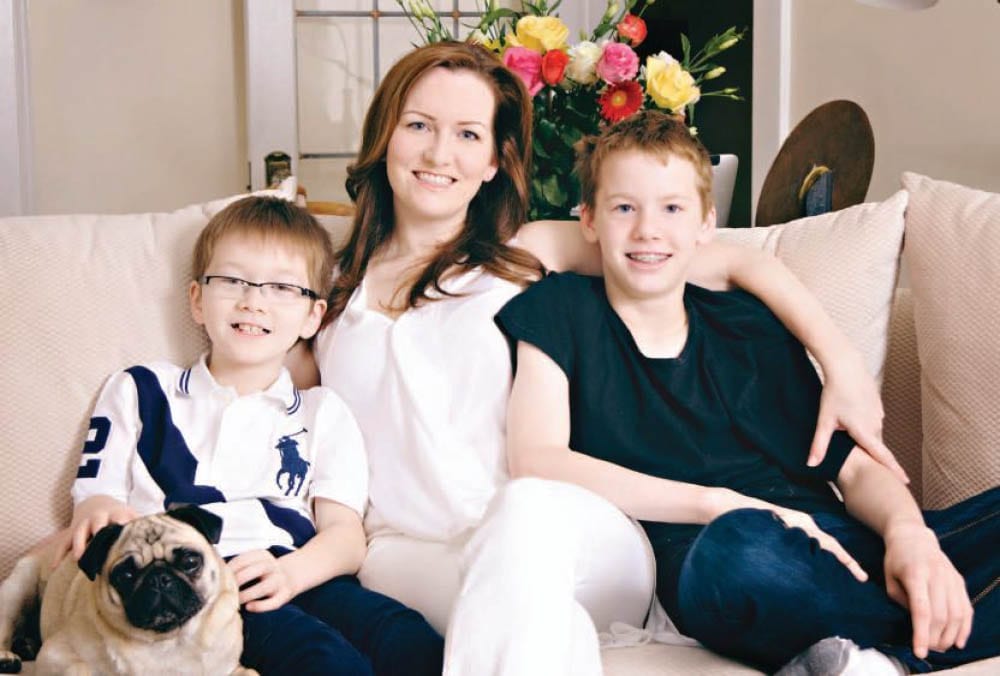 To mom, Janet, Tiny Light Harrison is an inspiration in so many ways. She says, “I would tell the family of a child with this diagnosis to see it as a gift. There is so much to be learned from a child with such a mind. Embrace it and encourage your child each day!”