In many school districts, Sexual Education begins in fifth grade. Parents find their nightly talks with their children punctuated by “ew’s,” “no ways,” “disgusting,” or “bring it on.” A roller-coaster of emotions and questions can occur during this time. Reactions may also change daily, based on the teachings of that day. For those who have never broached the subject of sexuality with their children, this becomes a whole new world to navigate.

What about when the child has special needs? Should he or she still sit in with the class to learn about this topic? Is it better to avoid the subject or to teach it one-on-one to the child?

Of course, each case, just like each child, is different. As a parent, you have the choice whether to include your child with the class as they learn about Sexual Education. One comforting fact for most parents is that classes are typically gender isolated. Boys will be separated from girls, eliminating much embarrassment and hopefully making it easier to ask questions. 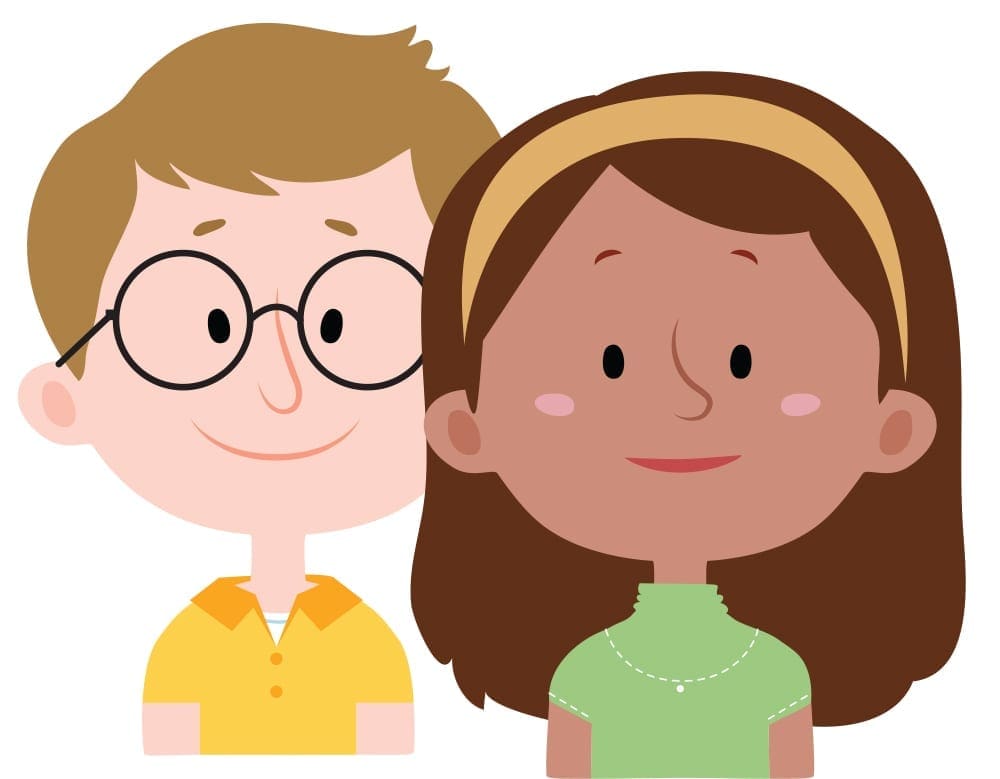 You may also be surprised at what your child has heard from friends at school. Sometimes it is harmless playdates where siblings of a playmate may provide unknown information. Your special needs child may know more than you think, but processing this information may be even more difficult.

Another issue to understand is how puberty may differ according to various special needs. For example:

These are only some of the many differences that could occur with your child. In the guide “Sexuality Education for Students with Disabilities,” links are provided for additional resources for many specific conditions.[2]

No one wants to think about the negative aspects of having sex. Some risks include sexually transmitted diseases (STDs), pregnancy, abuse, and assault. A child who has never been taught about sex may not realize that he or she is being assaulted. According to some reports, children with disabilities have a two times greater chance of being sexually abused.

Here are some reasons why teens with disabilities have a higher risk of STDs, pregnancy, and assault: [3]

In 2016, STD (chlamydia, gonorrhea, and syphilis) rates rose for the third straight year – nearly 20 million new cases. Individuals between the ages of 15 and 24 accounted for 65% of 2015 chlamydia cases and 50% of those diagnosed with gonorrhea. One out of every two sexually active individuals will contract some form of STD by age 25.

These numbers are staggering, even with Sexual Education being taught in the schools.

What can you do to help prepare your child for what could happen?

Knowledge is always power, even when you are concerned that the message cannot get through. Remember, if you do not teach, they cannot learn. What a child does not ever learn can hurt them more than trying to understand a difficult concept.