Tiny Light Isabel is indeed tiny – and tough. She wasn’t expected to survive beyond birth, but she was able to breathe and feed on her own right from the start. And, she has been battling for progress ever since. 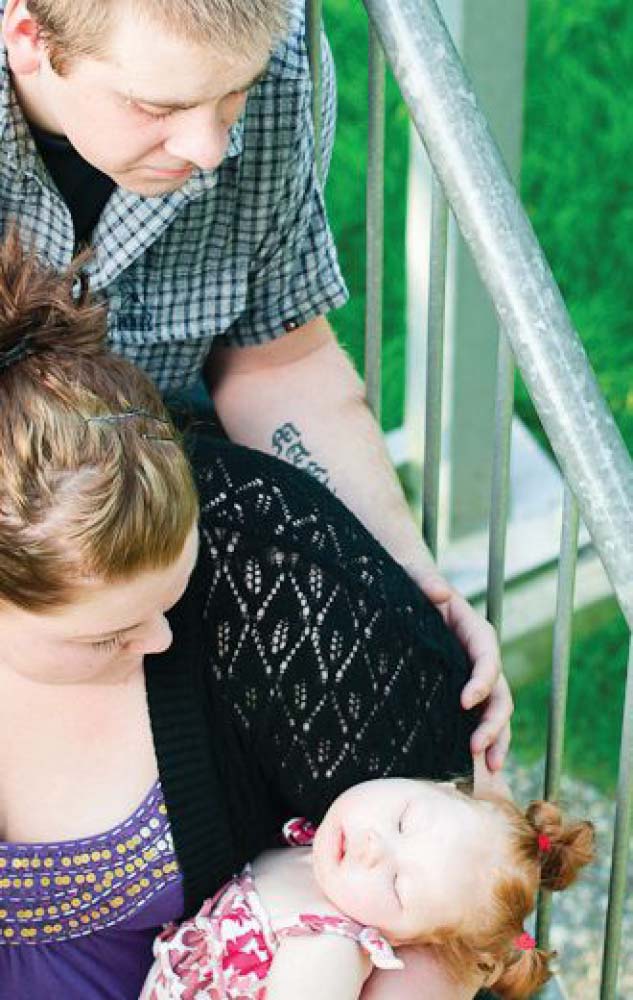 At 28 weeks into the pregnancy, parents Miranda and Jared were told their baby had microcephaly, a condition in which the head circumference is small because the brain has not developed properly, and polymicrogyria, a malformation of the brain’s surface. They were shocked because the pregnancy had gone so well. Their biggest fear was that they would lose their precious baby before she was even born.

But, more than a year later, Tiny Light Isabel is still alive and fighting with the help of her parents and physio-therapists. She listens intently to the world around her, loves to try to do new things, and can distinguish between the touch of different people. Her parents hope that one day Isabel will be able to play, see and smile. “She may walk, may talk, or she may not. It all depends on how much she wants to learn,” says Miranda. She tells other families not to give up, “Hold on for as long as possible. It may seem really hard, or that you can’t do it. Then, one day, you will realize that your child is your everything, and just because they have a disorder does not mean they’re any different”. 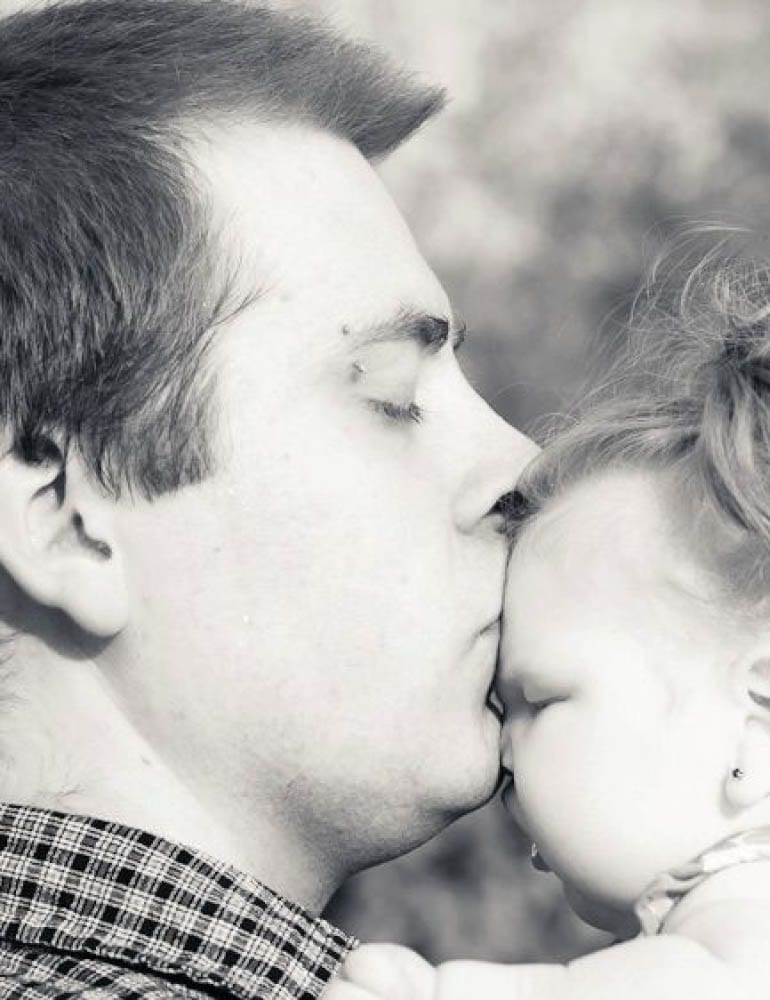