Tiny Light Dillan is a brave little four-year-old who has a fighting spirit. He loves to race, dance, and play with his cars and trains and laugh with his family. He is quick to smile, even after feeling 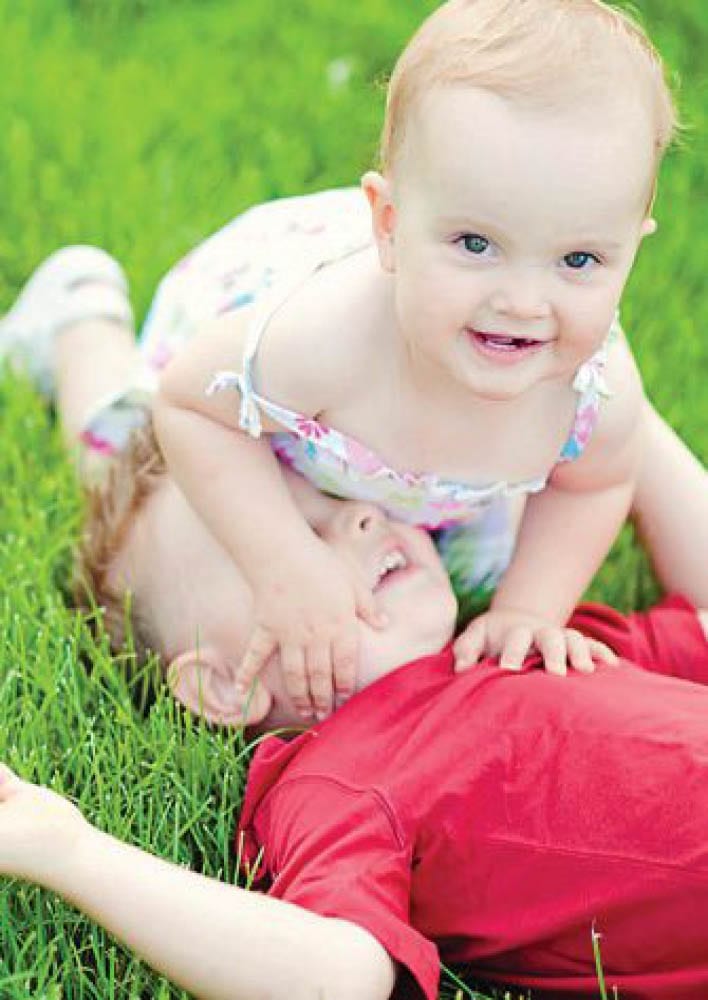 pain, and he likes to be silly, even when he is at his sickest. Dillan loves superheroes and is an ardent protector of his little sister, Sophie.

Dillan was diagnosed with Hirschsprung’s disease at three weeks old, even though the illness was evident from the day he was born. This condition affects the large intestine – the nerve cells necessary to enable a normal bowel movement have not developed. Over the course of three surgeries, Dillan’s disabled colon was bypassed and he received an ileostomy which releases his waste and allows time for the nerve cells in his colon to develop. Hopefully, in the near future, he will have surgery to reconnect his intestines and ideally continue life as a normal little boy.

Now in preschool, Tiny Light Dillan struggles to under-stand why he has an ostomy but is otherwise doing well. His parents await his next surgery and hope that this procedure will be his “last surgery ever”. Unfortunately, some children with the disease often suffer residual health problems. His mother says, “My dreams are that he understands what has happened and helps spread awareness and knowledge, and that he keeps loving the way he does”. 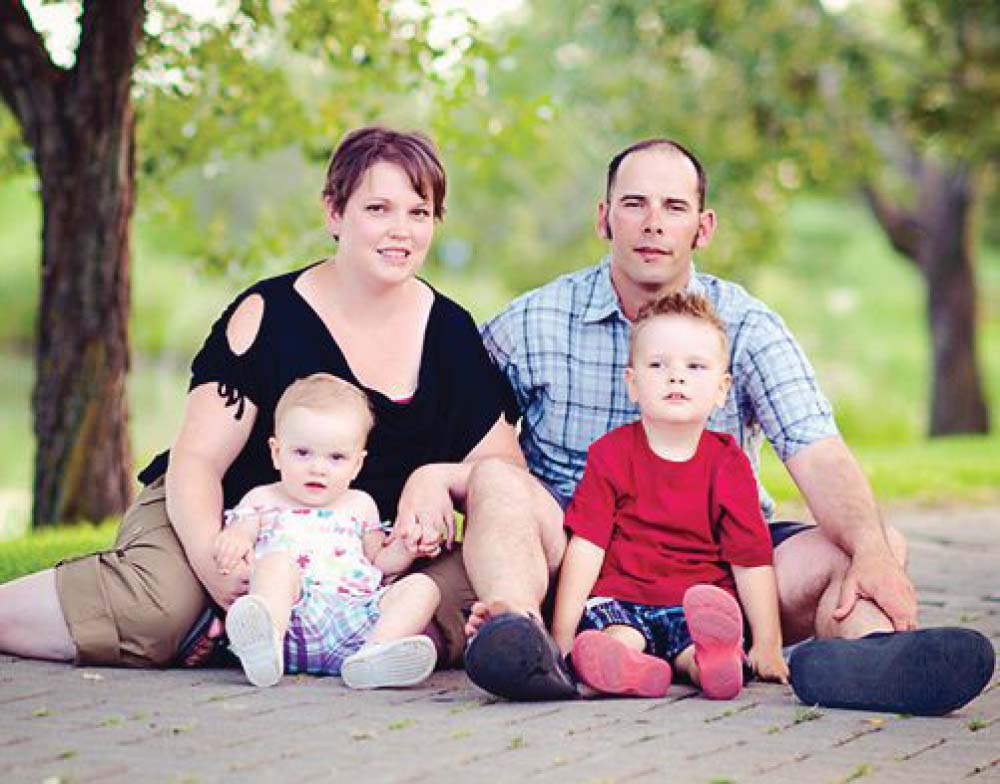 Images Captured by Eye for it Photography