Tony is more of an unsung hero – you know the type – the dad next door whose story you don’t really know – but are surprised when you find out what they do. Tony Mancuso has been advocating for 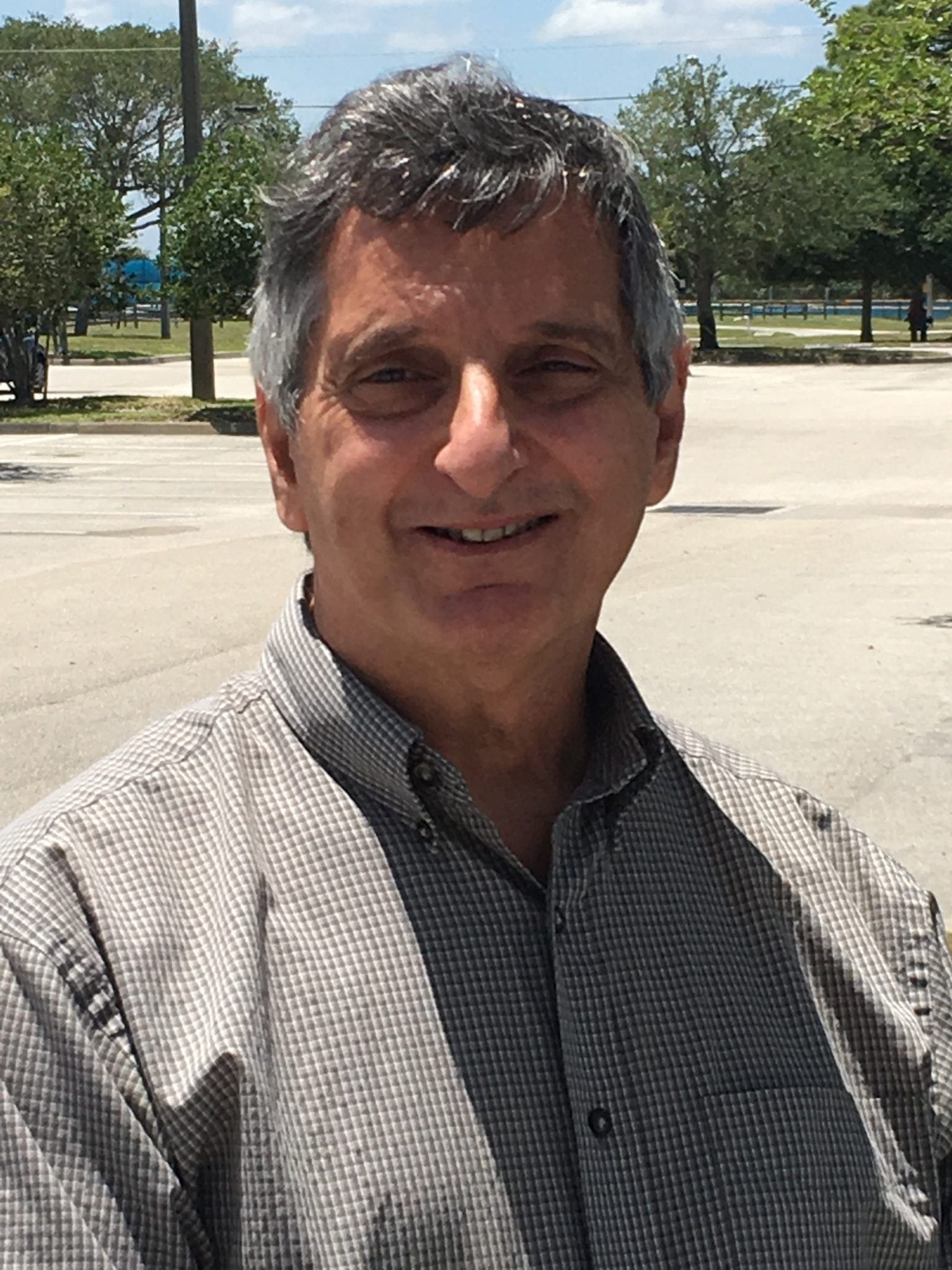 the special needs community for over 21 years, putting new laws into place that change lives for the better. He has educated parents, helped build new programs, as well as opened lines of communication and voiced concerns to political officials. All of this has helped make life better for children and families in the special needs community. Tony’s passion and commitment make him more than deserving of the title Super Dadvocate, and when you read his story, we think you will agree.

PSN: Tony, tell us a little bit about you and your family, and when you became aware that something was different with your child.

Tony: I have a special needs son who is 27 years old. He is medically fragile and has a VP shunt from the age of two months old and was diagnosed with hydrocephalus. This has caused significant brain impediments even though we caught it within the first two months of life and had the shunt put in place.

He lost his left kidney due to multicystic kidney disease and was diagnosed with juvenile diabetes, but we have been able to avoid the shots by controlling it through the years with medication, diet, and exercise.

He has been pretty good, and although he doesn’t have any speech, he does communicate through association by showing one thing and then another. He is low tone, so we have had some issues with being able to walk, but he is ambulatory.

It has been a pretty long haul. We put him into early intervention when he was two years old. I think we followed that school bus for something like five months. I even applied to become a bus driver for the school because I was with him for so long. I figured that if I am going to be on the bus with him, I might as well drive it.

PSN: Did you become a bus driver?

Tony: No, I did not. I had a “day job” at the time. What brought me more into becoming an advocate was an incident we had on the school bus back in Long Island, New York when he was approximately six years old. He was not feeling good that day and squatted down in the bus. The aide on the bus grabbed him by the 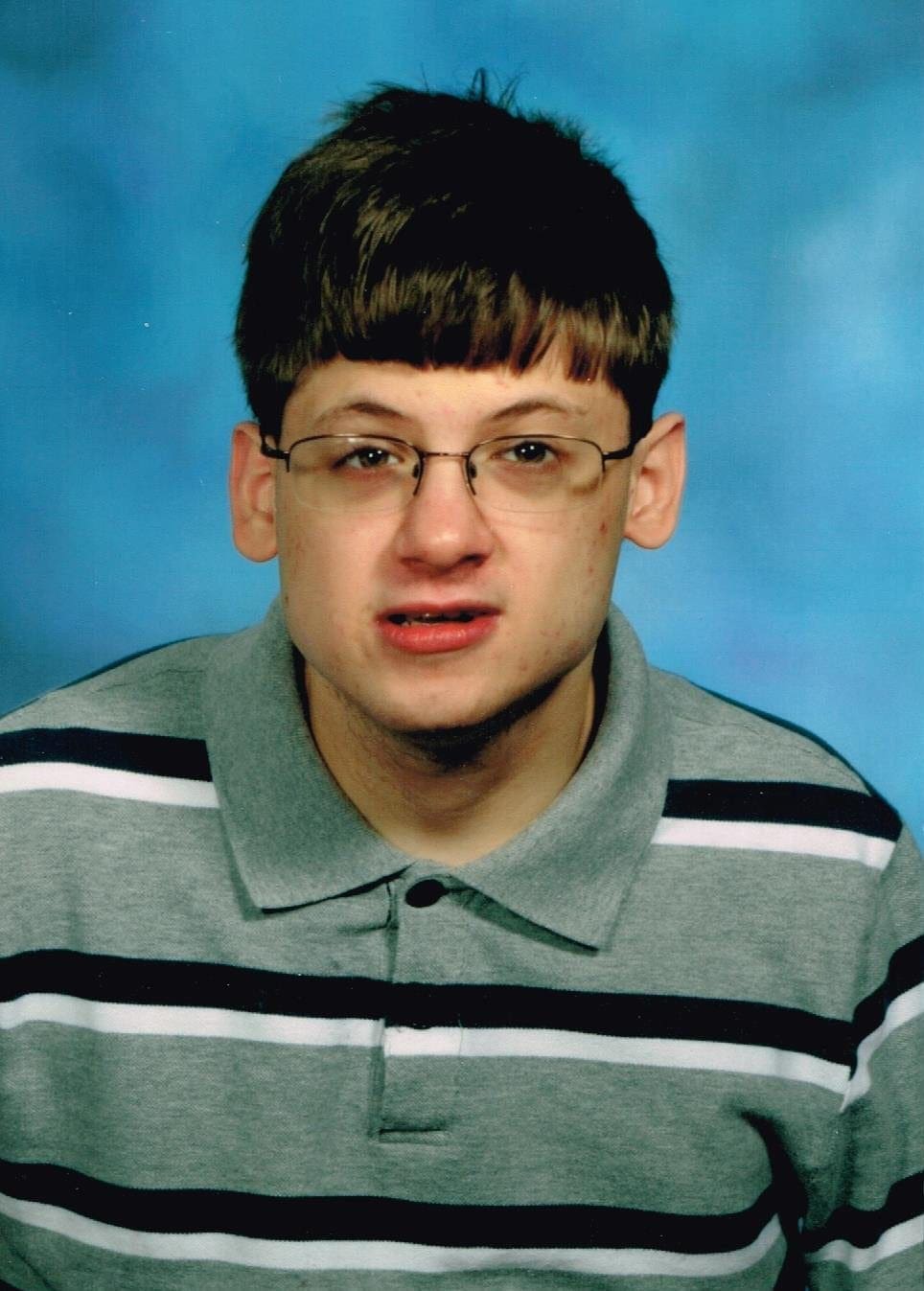 When I spoke with the bus company I was surprised that their only responsibility was to transport him – the aides had no medical background or training for special needs individuals other than to make sure they sat in their seats.

I told the bus company this was unacceptable and they said they would “send someone over to train our driver.” When they brought the driver and aide over to train at the school so that they knew how to take care of my son, I asked about the other individuals on the bus. They said “each parent would have to request training for their child”. There was no requirement for training, and with all of the buses out there, I knew that was not acceptable. They said “there was no law that mandates that we do this,” so I said, “okay, there will be one.”

I spent four years back in the days of fax machines (long before email) writing old-fashioned letters and sending them out. I have three binders, three inches each, full of documentations and correspondence. We got the state law passed in New York to train aides on the buses for medical emergencies and the proper way of handling individuals – almost as if they were a caregiver. That is where it all began.

PSN: How has your career changed from this?

Tony: I had a job at the time that required long hours and a lot of travel. I made the decision to become a volunteer case manager and worked with nine families in the evening through St. Mary’s Hospital in Long Island. I found it very rewarding. I also found, that for my son, it was an opportunity to make him more important being here. It provided a purpose – everybody has a purpose. Sometimes, that purpose is making other people do things.

I think that validated some of the things that happened to him – that there was a reason for it. I have also learned about what they are not getting, as far as services go, and that is heartbreaking.

After moving to Florida, I took an early retirement because my son required additional care after developing diabetes. He was transitioning out of the age where there were services and was basically becoming a couch potato at home. I wanted him out in the world. Because he requires so much care, it r * became difficult to handle a full-time job and his needs, along with my advocacy work. So, it became necessary to retire early, but I prepared for it.

PSN: Have you ever felt judged because you have a child with special needs?

Tony: I think all families with special needs know they are a part of a unique community. Sometimes society does not truly understand the difficulties faced by the families, as well as the special needs 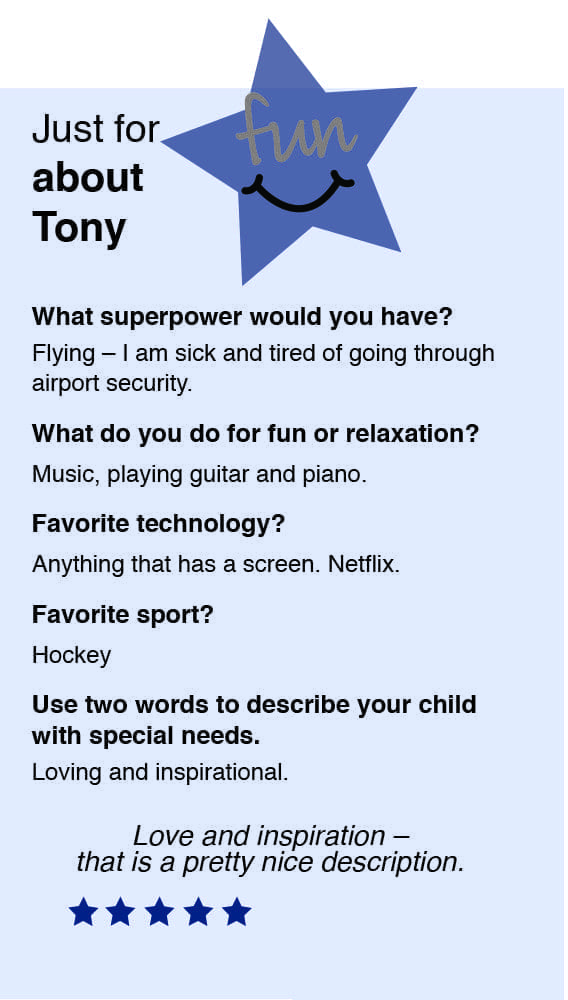 individual who has their own skills, talents, and abilities. The toughest thing to understand is that every special needs individual is a person who can contribute in some way – even if it is just the love of the family. They truly have a profound effect on you. What makes them any less important, less caring or needing of care than any other individual? That is something my son has taught me.

PSN: What are some of your goals for advocating?

Tony: My ultimate goal is that if it is possible tor them to go to college that is terrific, even if it is in the future. They also have a right to have a family, to have self-esteem. 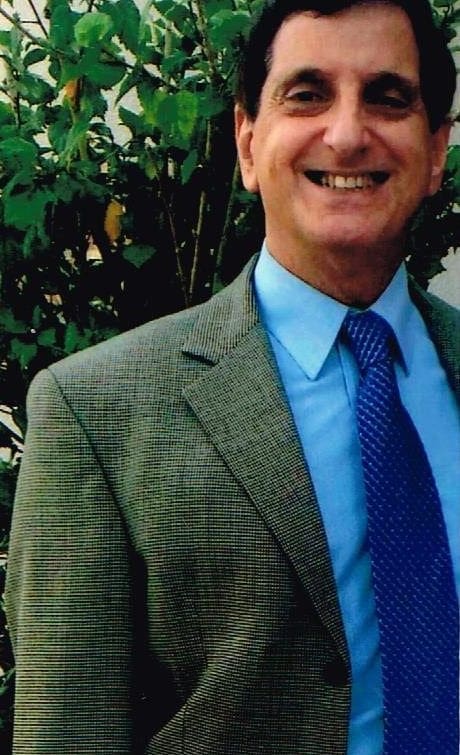 I would like to see my son be with peers they can relate to together in a home so that they do not go through life feeling alone. There will come a day when we are not around for them.

Whatever they are capable of doing, they should be able to do that to bring self-worth, self-esteem, joy, love and make them feel wanted and needed. So, that is my goal: To make every one of them feel valued.

PSN: Is there a proud moment or something that inspires you about your child?

Tony: What makes me proud is that he shares everything. He is very mellow – he probably gets that from his mother, not me. He would not hurt a fly and treats others with respect. Even though he does not speak or do a lot of interaction with others, he has respect for people. His smiles are true smiles, and he focuses with such intensity.

PSN: Is there a particular lesson he has taught you? 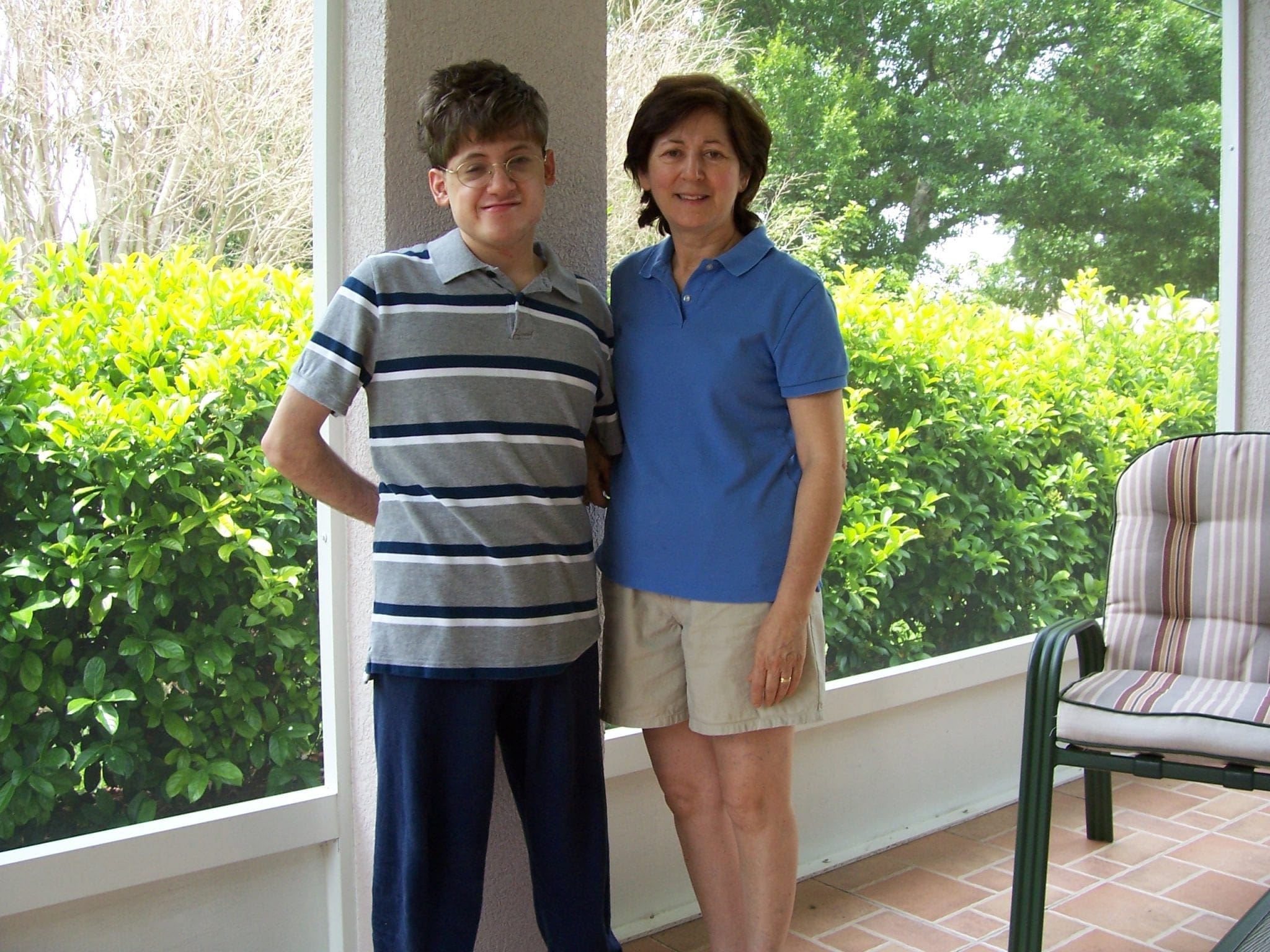 PSN: Is there something that is available now that wasn’t available with your child that you wish you had?

Tony: Technology. He had a little communication device; it was like a little box. Now, with iPads, he can press the keys and even play music – his own music. I think he’s actually developed a new type of music, his new wave – new Adam. New Adam music! Who knows, he may make a million dollars out of that down the road.

Tony: I’m just amazed that Adam is able to work around his disabilities to accomplish things in his own way. I look at his life, and I say, “How is his life?”. I realize that he has made himself a better life. He has been able to pick and choose what makes him happy. He has been an inspiration to me, his family, and others so that we do more for other special needs people. That is a rewarding experience for us, and I thank him for that.