When God Made Special Need Mothers He Added a Few Extra Ingredients! 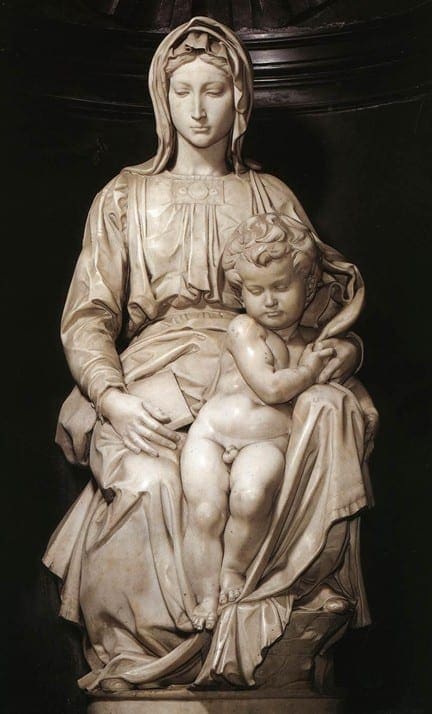 Adapted from When God Made Mothers

The Good Lord was fiddling with the model of Mother’s when the angel appeared and said “Lord, I thought you had finished this model?” The Lord replied, “I realized the specs on THIS model needed to include a few extra ingredients above and beyond the standard model”. She will not only will need to be completely washable, have 180 moveable parts…all replaceable, run on black coffee and leftovers, have a lap that disappears when she stands up, but also her kiss will need to inspire hope and courage. She also has to have a bit of sandy grit in her, along with the six pairs of hands”…

The angel shook her head slowly and said, “Why does she need sandy grit?

The Lord replied “she will need extra strength, perseverance and determination to withstand many challenges”.

“Does this model still have three pairs of eyes” asked the angel?

“Oh yes”, said the Lord “All Mothers need one pair that sees through closed doors when she asks,’ What are you kids doing in there?’ when she already knows. A second pair in the back of her head that see what she shouldn’t, but, what she has to know. And, of course, the ones here in the front that can look at a child when they mess up and say, ‘I understand and I love you’ without so much as uttering a word. Also, I included a special color to her vision.

“A special color, why will she need that” asked the angel?

“She will need this special color to see and help others see possibilities, not impossibilities”, said the Lord.

“Lord”, said the angel touching his sleeve gently, “don’t you think you added enough to this model? Go to bed. Finish Tomorrow…”

“I can’t” said the Lord, “I’m so close to adding the last few ingredients and creating something so close to myself. Already I have one who can heal herself when she is sick…..can feed a family of six on one pound of ground turkey….and can get a nine year old to stand still in the shower.”

“You can not imagine what this Mother can do and endure.”

“Not only can this model think, reason and compromise,” said the Creator, “I included an extra dash of optimism and a pinch more of never ending hope”

The angel circled the model of this Mother very slowly. “She still leaks, and I think you added to much color in her vision because now she glows” the angel said.“I told you, you were trying to put too much into these models.”

“Why does she need tears?”

“And why does she glow” asked the angel?

“She glows to help her navigate her course while going in unchartered territories, her light will awaken others to acceptance and tolerance.”

“You are a genius,” said the angel.

“I added neither the tear nor the glow”

The original version of this adaptation appeared in Erma Bombeck’s column on Mother’s Day, May 12, 1974. Erma was a very funny lady, a gifted writer, and a devout Catholic.