My name is Lesley, and I am a single mum to my beautiful son, Jake. Jake is 7 next month and has Cerebral Palsy. My story takes place while we were on holiday in Altinkum, Turkey, 2 years ago. We were in the hotel pool and there were two little girls from Newcastle. They were 6 and 9 years old.  On this 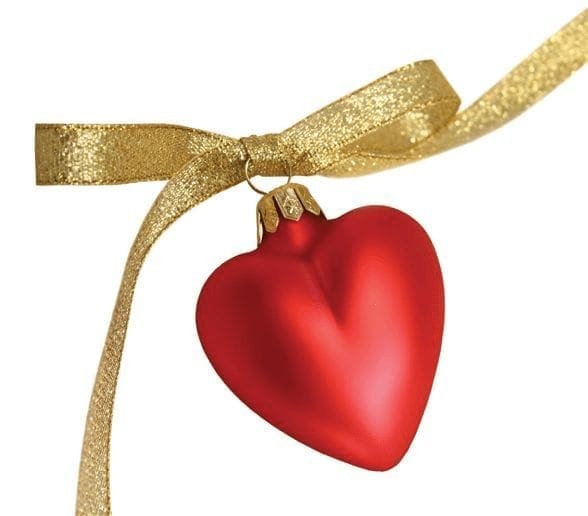 particular day we had decided to stay in the pool instead of going the beach. While we were in the pool, the little girls came over and started talking to Jake and myself. They were asking various questions about Jake and they were telling me how old they were, what school they went to, etc… Now my Jake can talk but is very shy, and while I was talking to the little girls, from out the blue Jake said “mum tell them about my palsy and what it is”. Now then, to say I was gobsmacked is an understatement and as the tears streamed down my face I had to pretend it was the pool water that had made my eyes stream. Once I’d gotten control of myself, I explained to the little girls about my Jake’s Cerebral palsy. I was so proud of my son, I have never sat Jake down and told him about his disability, but he knows he can’ t do what other children can do. This was his way of telling me he knew in his own way. This holiday memory will always stay with me.