Born to Shine: Learning to Find Strength in Differences 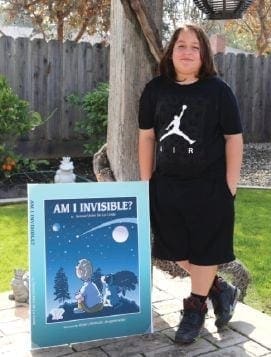 At 10 years old, Sam De La Cerda offers new perspectives on family dynamics, individuality, and inclusion in his new book, ‘Am I Invisible?’

The Fresno-born author takes audiences on a journey of self-discovery, siblinghood and what it is like to sometimes feel unseen. Sam’s story is based on his own experiences of being a brother to fraternal twin, Elijah, who was born with Down syndrome (DS). Though Sam was born without DS, it plays a significant role in his life and his identity – something he shares with millions around the world.

Born with an Unbreakable Bond

It was a dream-come-true for Jami Hamel De La Cerda when she learned she was carrying twins. “I always wanted twins,” she adds, “[And] I just knew there was something really special [about this pregnancy].” Jami delivered Samuel and Elijah a month early in January 2006. “When Elijah came out, he was not breathing, it was the scare of a lifetime, but both boys were healthy and happy” she said. “When they showed Elijah to me, I [immediately] announced to everyone that he has Down syndrome, and that I am completely fine with it”. 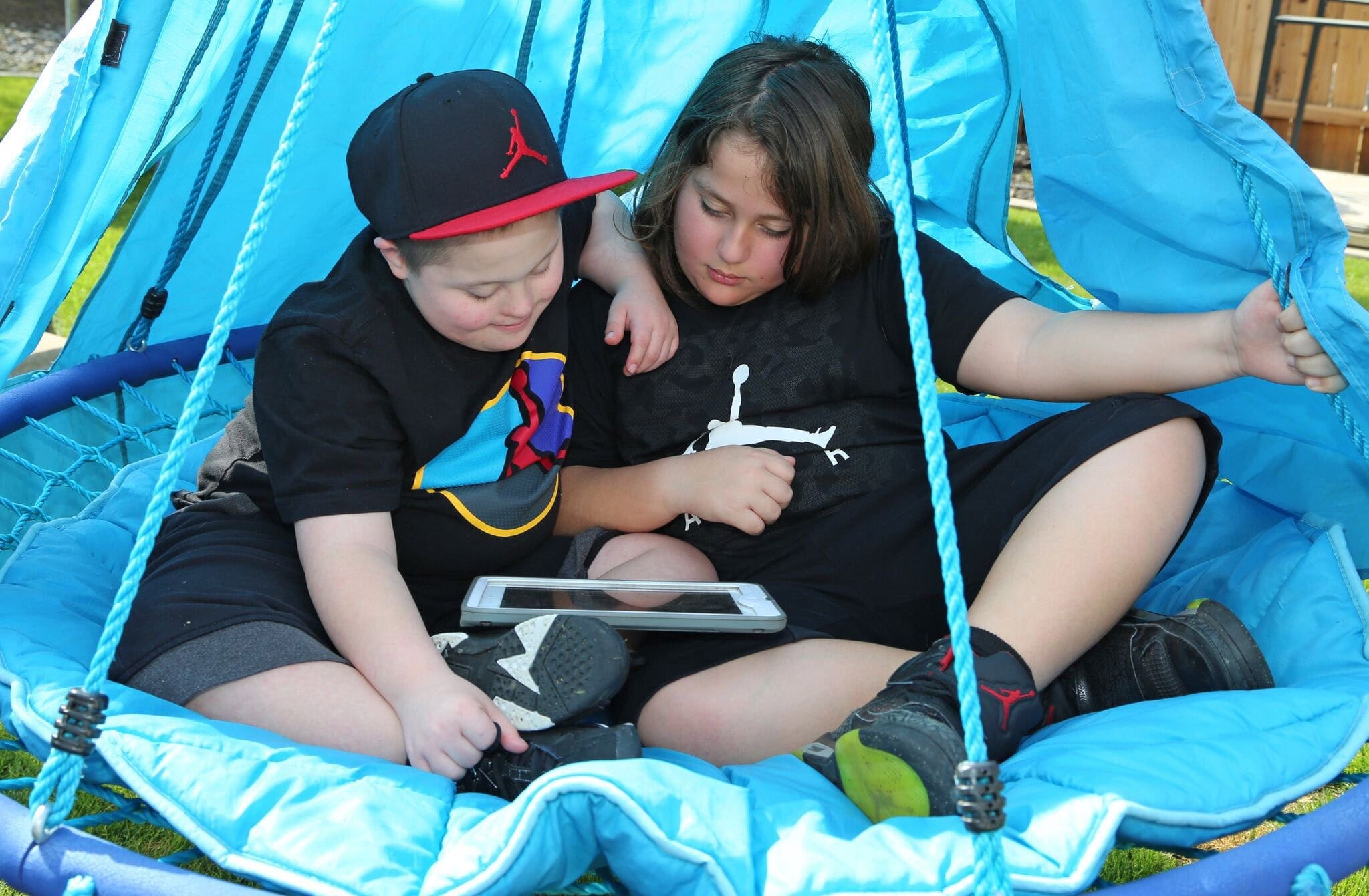 While a diagnosis like this can be scary at first, Jami embraced it. “If there is a heart beating, I can teach him. He can learn from us, and we can learn from him,” she said.

Cases like theirs, where one twin develops DS and the other does not, are relatively rare. However, DS is the most common genetic condition in the country, according to the National Down Syndrome Society (NDSS). More than 400,000 people currently live with DS in the U.S. or nearly six million worldwide, and 38 percent of Americans know someone with the condition, as found by the Global Down Syndrome Foundation (GDSF).

Sam and Elijah have a bond that is unbreakable; they have a ‘twin connection.’ “Elijah still has limited vocabulary, but Sammy knows what [his brother] wants. Anything that Sammy does, Elijah does too. They love computers, music and play in the band ‘Diamonds in the Rough’ together,” Jami laughs, “and they are always hungry.” Similar interests help to bring them together, however, their differences can be challenging.

One day, Sam asked his mother, “Am I invisible?”

As one of three boys, Sam found himself asking what many others with siblings do, ‘does anybody see me?’ He recognizes that sometimes, Elijah’s needs overshadow his own. Though Sam understands, it is hard to see Elijah receive more attention. Elijah models with international brands such as Eva Longoria, Toys R’Us, and Little Me’s.

For Sam, the moment he realized he wanted to write his book was after a visit to his family doctor. He stepped onto a scale to be weighed, and as he explains, he looked up to see a picture of Elijah and Eva Longoria. “Oh NOT AGAIN! It is everywhere,” he said.

“I really did not expect to hear that from Sam,” said Jami. As a life-long educator, she saw this moment as inspiration and so did Sam. “I knew [immediately] that it was an opportunity to help others, and in turn, himself.”

Shortly after his 10th birthday, Sam finished his first book, titled “Am I Invisible?” with the help of friends, family and local illustrator, Ernie Hergenroeder. “He spoke, I wrote.” Jami explains. “We told each other stories,” she adds, like the one time Elijah’s shoe ended up on the dinner table, giving everyone a chuckle. “I do not think people would be laughing if that was my shoe, Mom,” explained Sam.

Told through a fun, fictional and hands-down inspirational narrative, the book’s main characters, which include Sam and his oh-so-adorable canine companion tackle the everyday dilemmas of being a sibling. Embracing differences can be challenging, but as Sam and his readers learn, it can also be a source of strength.

Our mother calls us her Three Kings. My oldest brother, “Isaiah” and my twin brother, “Elijah.” My name is Samuel. Even though Elijah and I are twins, we look different because he has Down syndrome and is always the star attraction. That is why I feel invisible. This is my story . . .

To Jami, the book represents “The beauty of having someone on your team. We are not invisible; we are all born to shine. It is a warm, feel good story,” she adds, “Parents will realize they can really empower their kids”. 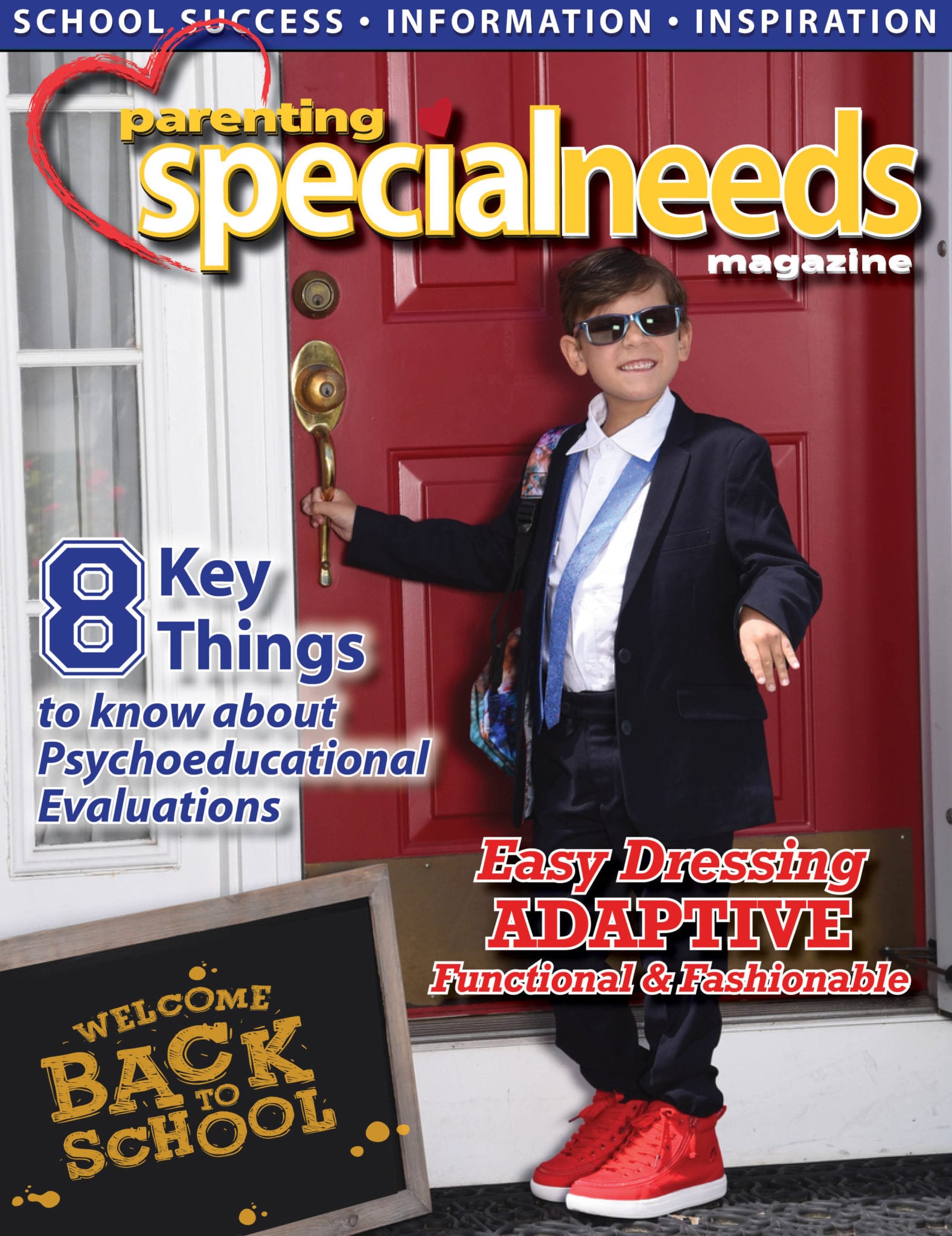