The Greatest Gift Of All Regaining Your Health & Your Groove

Regaining Your Health & Your Groove

“I can’t raise him alone,” my husband said. I had just returned from the doctor. She had started me on high blood pressure medication. Overweight and stressed out, my spouse was worried. This is an emotion that is foreign to my man.

It was the first time in the 20 years of our relationship that we had talked about my health. Although I was touched by his concern, honestly, I was still somewhat in denial. The reality is that “taking control” is nothing new to parents of children with special needs. We put everything ahead of our own personal needs. Through this process we often lose control over our own health. At least that was the case for me. 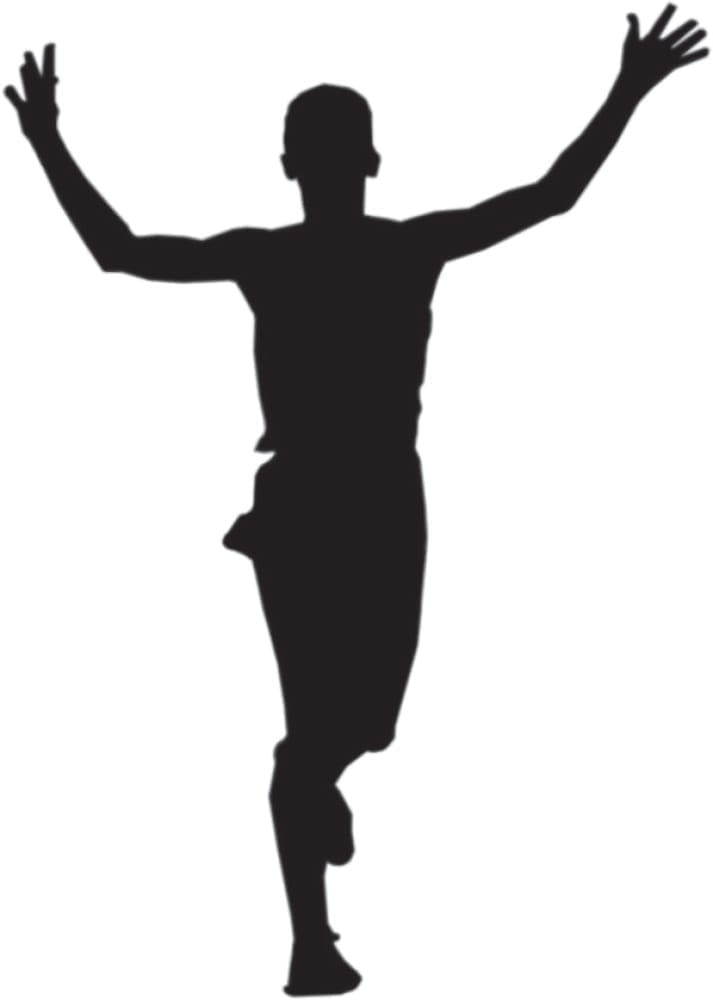 Before our son, Wyatt, turned 3, I knew I had to return to work. There were two reasons: First, I needed to stop beating myself up that I couldn’t “fix” my child. Secondly, I had to find a way to finance the intensive therapy not covered by insurance. It was a choice I made without a second thought. With the support of my husband and friends, I enrolled Wyatt in a Pre-K ESE program, and I landed a new career in non-profit management. The hard part, for Wyatt and me, was adjusting to our new environments. In a word, it was, “hell.” We were both scared, insecure and sleep deprived.

Armed with a spirit of tenacity – we both eventually persevered. Wyatt went on to thrive and become independent. Unfortunately, one of my greatest gains was nearly 30 pounds in less than four years. In a defining moment, I took Wyatt to his first soccer practice. As I stood on the field, I turned to my right, and then my left. On one side there were fit and toned mommies, the other group, were very overweight parents. There I was in the middle. I doubted I could ever join the “yummy mummies,” but I also knew I did not want to resemble the “plus size” crowd the rest of my life. I realized that as much as I had controlled Wyatt’s life – I had lost control of my own. I knew at that moment I wanted two things: my health and my groove. It was less about vanity and more about getting off of blood pressure meds. I needed to make the change for me and for my family.

That was nearly three years ago and four dress sizes later. I achieved my goal and gained a balance in my life. I acquired a new group of friends and titles. Besides being Wyatt’s mom and advocate – I am a runner, triathlete, and an Ironman. The greatest gift, besides my son, is the return of my groove. I have achieved boundless energy and personal growth.

Cynthia Carr Falardeau is the parent of Wyatt, a child with special needs, who is amazing. Wyatt has a limb difference. He has been diagnosed with Autism and Apraxia. Wyatt has developmental delays that include speech, sensory integration, and appropriate socialization. Ms. Falardeau will tell you that she is a mom who is always in “the trenches.” She is constantly advocating for her son. Ms. Falardeau’s passion is being Wyatt’s parent, a role she shares with her husband, Jim in Vero Beach, Florida. Ms. Falardeau is the Executive Director of the Education Foundation of Indian River County and serves on several community and state-wide boards. She is a graduate of Albion College. Ms. Falardeau enjoys encouraging other special needs families through her writing and public speaking. Her work has been published by CNN, Scripps Newspapers, Parenting Special Needs and Florida Parenting Today. Her prayer is for parents, family members, teachers and community members to realize that everyone is special, different and capable of contributing to this world. “Sometime the smallest gifts make the greatest impact. We just have to open our hearts and minds to the limitless possibilities.”