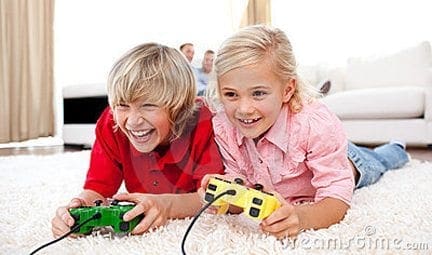 Playing video games has become a normal part of childhood for many children.  Recently, much attention has been focused on the downsides and potential dangers of video games. However, if used correctly, video games possess advantages not present in other learning environments and can be a powerful tool to help children improve and develop life skills.

There are many different forms of media that children can access to play a wide assortment of games such as on a handheld device, a computer, or a television via a video game console.  Considering the notion that video games can occupy a child’s attention for an extended time frame, it is important to examine the content of the video game for its educational benefits.