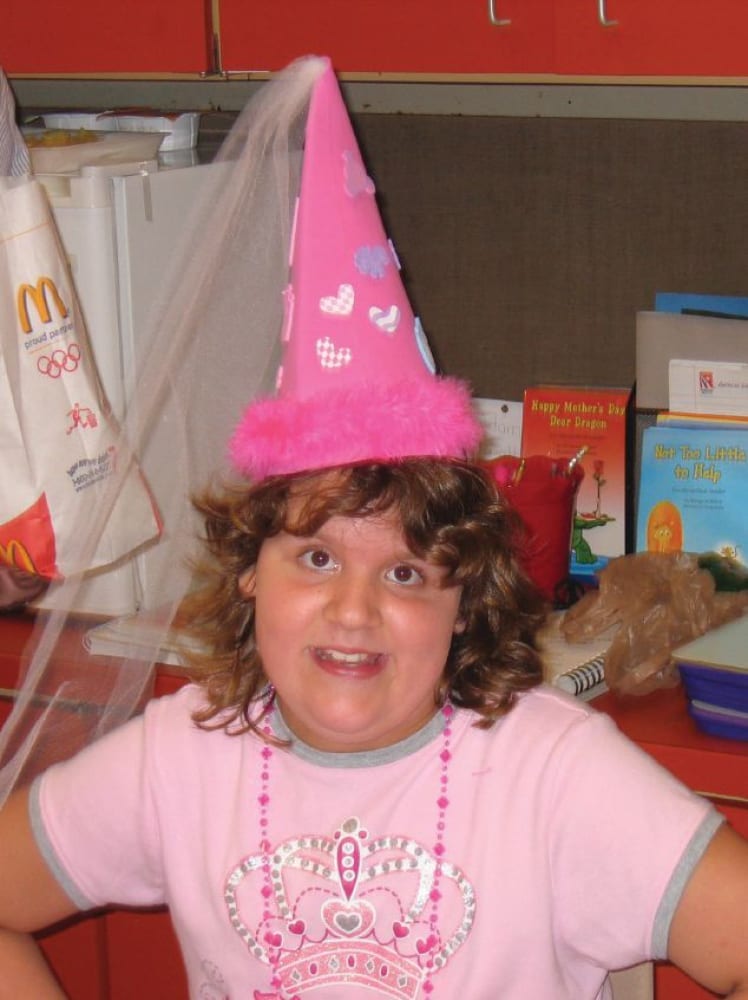 On this particular birthday, I decided to make it easy on myself. I was busy at work and just wanted a simplified birthday. I had thought about what my daughter would like… she would like a party with her friends (who were her friends and not just the kids of my friends). But, that again always caused me pain (because my daughter does not have very many friends). But, her friends, the ones she talks about, were from her ESE classroom. This presented a problem because several of the children were in wheelchairs and their parents did not normally bring them to parties. We had experienced this at another child’s birthday….where we were the only ones that attended, when, in fact, the whole Gen. Ed. class had been invited. The disappointment the family felt showed in their faces. I decided to go at this from a different angle.

I went to her ESE teacher and asked if we could have a party in the classroom at lunchtime. A REAL party. One with a theme, invitations, perhaps play a game, and extend lunchtime from 20 minutes to an 1 hour, so as to not disrupt too much education time.  After getting permission from the principal, it was a go!

My daughter chose the theme of Princes and Princesses. We made handmade invitations (doesn’t everyone like the feeling of being invited to something….the sheer excitement) and sent them in advance of the party date. We made the boys a crown and the girls a princess hat, and, of course, a goodie bag. Decorations were a tablecloth, paper plates and napkins. Lunch was McDonalds (the teacher took the childrens order in advance and we went and got it)  and the game was the classic Pin the Tail on the Donkey.

It was the best birthday ever. She had such a good time, as did her friends. I noticed that I was actually enjoying the party and I wondered “what was different”? Then, it dawned on me that not once did I have to say “Kailee stop. Kailee, don’t do that or we don’t act /behave like that”. I was actually able to relax and enjoy the party. Everything she did was ACCEPTABLE. Everybody there, her teacher, aides, and friends all loved her for her.  Shouldn’t I be more accepting of who my daughter is and let her be? Perhaps my own insecurities and pre-judgments were holding my daughter back …that birthday actually gave ME a gift!…

The gift of accepting my daughter for who she is. While I now try to be more accepting of who my daughter is and the things I cannot change, I don’t allow this knowledge of acceptance to stop me from encouraging, pushing, and expecting her to be all that she can be. Like the Serenity prayer, I pray for the wisdom to know the difference. 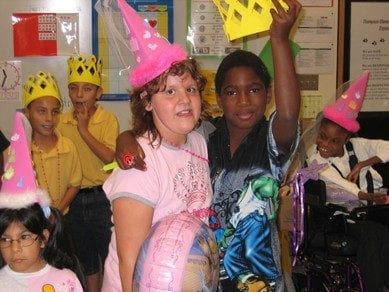