Sharing “I CAN!” attitudes: Jordan Obrecht

My son, Jordan, faces many challenges in life. He is blind, cognitive impaired, mild CP, and has epilepsy. In 2011, his teacher entered him in the “Yes I Can” Awards program, which recognizes students with special needs who achieve great things despite their daily challenges. This program is available on a state wide and national level, so she entered him in both programs in the area of Arts for his musical talent. Jordan is self-taught on the piano and sings quite well. Also, he is a natural performer. He won for the state of Michigan and was asked to perform 45 minutes during the ceremony in Grand Rapids, MI., where he also received his award. One month later, we learned that he also won nationally and we were flown to Washington, DC, where he again performed and was presented another award! 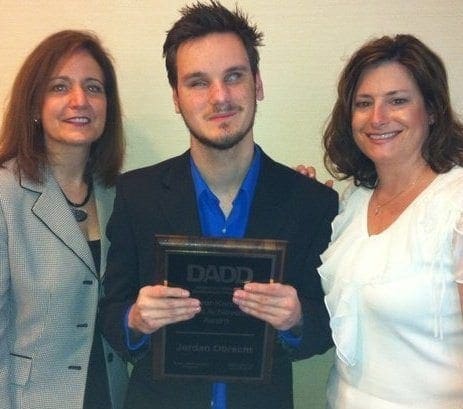 Oh my, I was so proud and continue to be as he now performs twice weekly at nursing homes and plays with a band around the Detroit area!  Nothing slows this boy down! That’s really what I’ve always wanted for him; to live the fullest life possible. And he’s doing it! 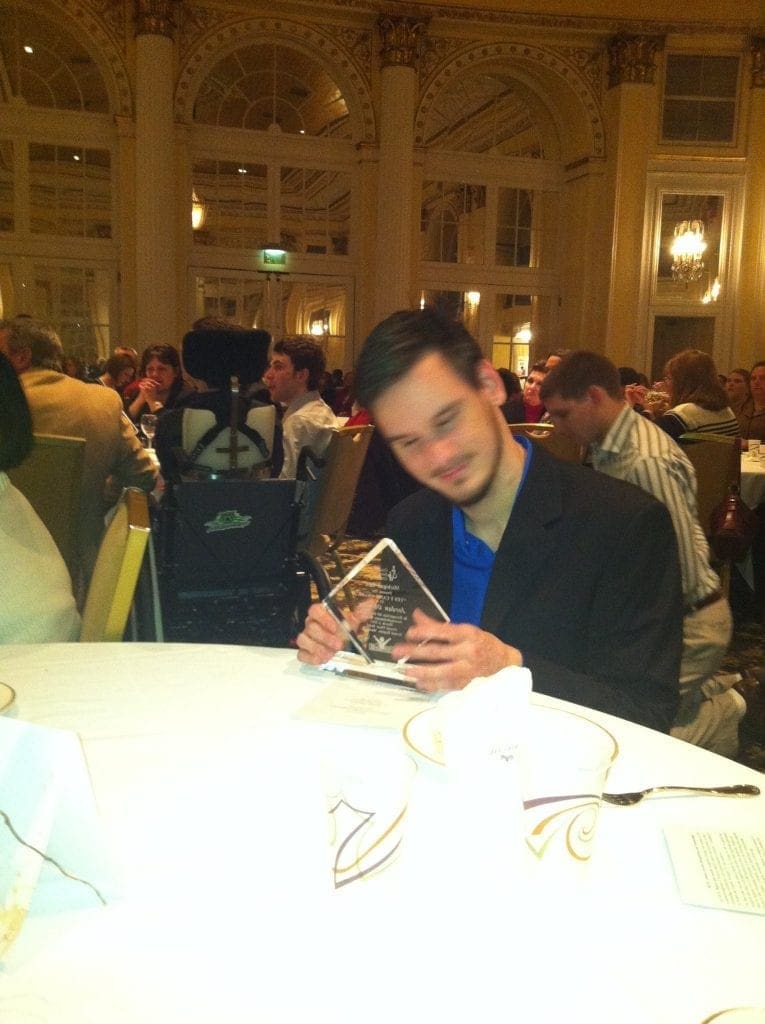 Jordan Obrecht achieving with an “I CAN” attitude

The Yes I Can! Awards recognizes the accomplishments of children and youth with exceptionalities (ages 2-21). Council for Exceptional Children (CEC) selects winners for their outstanding achievements in one of seven categories: Academics, Arts, Athletics, School and Community Activities, Self-Advocacy, Technology, and Transition. www.cec.sped.org 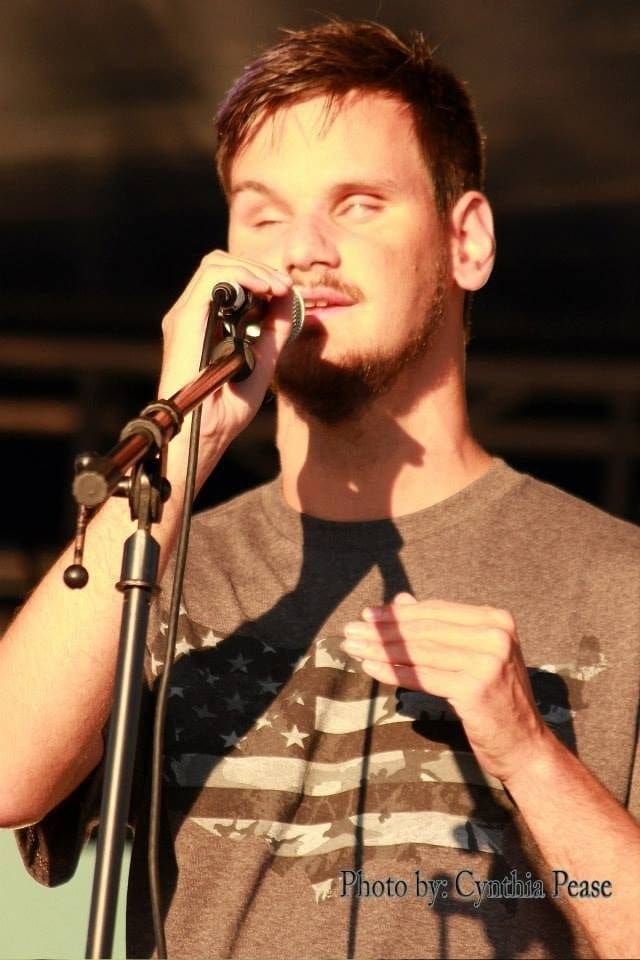 Proud Moments can be any time that you have been extremely proud of your child with special needs. It can be when they are giving it their all or reaching a milestone. Please make sure to include photos. submit@parentingspecialneeds.org