Real Moms Share: Why Lola Won’t Be Going to School This Year

Today is the first day of school for kids going to school at the Indiana School for the Blind and Visually Impaired (ISBVI). 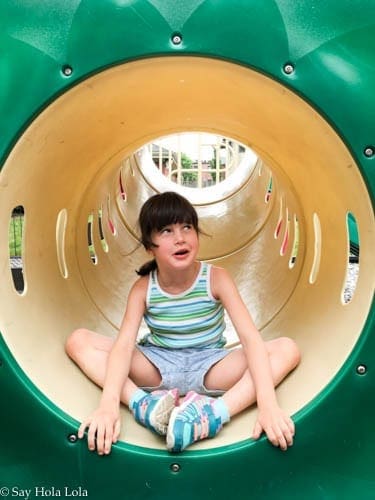 Normally, Lola would be waking up at 5:45 a.m. and I’d be trying to get her to eat a little something before her long ride to ISBVI. She’d wait patiently outside for her bus driver, Terri, and bus monitor, Toshua, to sing to her. She’d be greeted at school by familiar faces and welcoming voices. She’d know she was back to her pre-summer routine.

But, today Lola is sleeping in. We will still rush around; we will get her excited for the day, but not for the same reasons. The bus will be near and her friend, Jeremy, will be confused when they continue on past Lola’s house. Jeremy really began to take to Lola last year. Terri may cry a few tears. Toshua will shed more. That bus will pull up to her old school and one little girl will be missing this year — Lola. 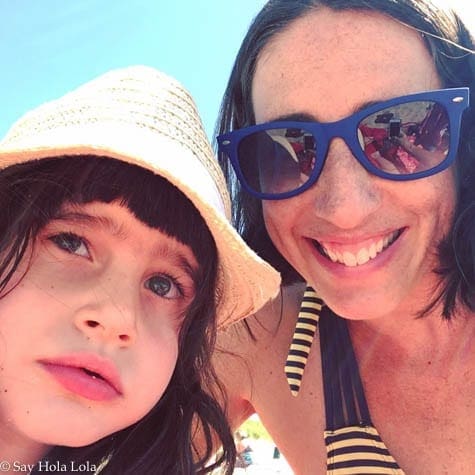 As a parent of a child with multiple disabilities, you carry a great deal of weight on your shoulders when it comes to school placement. We don’t worry about how students are performing on their ISTEP tests (Indiana’s form of testing children’s aptitude in school that was recently discontinued). We don’t let words like “Magnet” and “Charter” influence our decision. We have a different set of criteria: Is my child safe? Do I feel comfortable with the staff? Is there open communication? Is my child included? Are they making the proper accommodations? How are the therapists? Does my child (with limited language) squeal with happiness when we talk about school or does she make a fuss? We don’t have the luxury of hearing about the day from Lola. We need to trust. We need to feel confident and comfortable with where she’s going for eight plus hours a day. And with ISBVI, we felt we had found a good match for our family. This made the decision to pull her out that much harder. Rob and I debated; we weighed the pros and cons. It wasn’t easy, but, a couple of weeks ago, we withdrew her from school (with the door left open to return) to continue on the path with full-time applied behavior analysis (ABA) at Access Behavior Analysis.

Since Lola began attending Access’ clinic over the summer, we have seen incredible (and I mean incredible) changes. They focus on increasing Lola’s communication and expanding her language so that her problem behaviors will be eliminated. Once those problem behaviors can dissipate, then she will be more capable of succeeding in an academic setting. Once they began to figure out how she learned, she started responding in miraculous ways. They understand not all children learn the same and they modify their program to match the child. We have witnessed a bright and curious little soul emerge as she is no longer stricken with the inability to make her own choices. 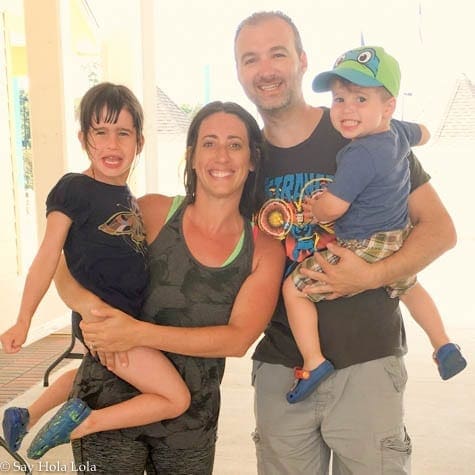 Lola has begun to use words we didn’t even know were in her: She can now spontaneously tell me what she wants to eat (cheese, sandwich, apple, banana and countless other food associated words), if she wants me to chase or tickle her, if she prefers milk or water with dinner, if she wants ice in that drink, if she wants to sing a particular song, if she wants to sleep, if she wants to play or go out front, and so much more. These may be basic for most five-year-olds, but they are monumental in our world. This weekend she told me to hurry up and said, “Mom, let’s go!” Now she still gets frustrated when she doesn’t get what she wants, and we get frustrated for her. But with time and the expertise of the incredible team at her new school, I’m sure those frustrations will start to disappear because she’ll have either the words or other forms of communication to explain her wishes. Sebastian even notices she is talking more. He’ll say, “Mommy, Lola said she wants to eat. You need to fix her something!” His compassion and eagerness to help his sister are traits we could never teach him — it is just who he is and we couldn’t be more proud. He is exactly who she needed in life.

Since Lola began attending Access’ clinic over the summer, we have seen incredible (and I mean incredible) changes. 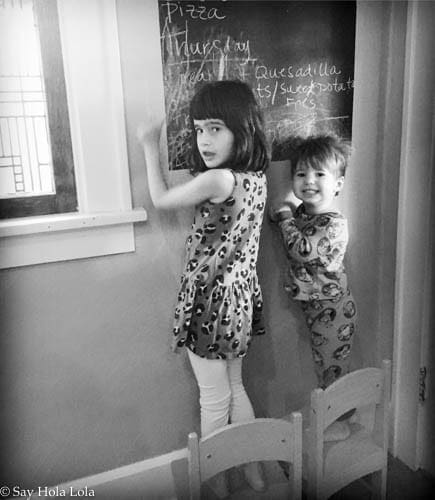 In addition to the language, Lola is listening and following our directions. I’m no longer stricken with the worry of taking her to the store. Each time we go, it gets a little bit easier. She now stops when we ask her to (making the world much safer for her) and her ability Ito wait patiently makes outings not as stressful. She and her brother are getting along better because she now understands what it means to share. While our house is still in a constant state of disarray, she is learning to pick up, put dishes away in the sink, and put her clothes away. She’s just so much more aware of her surroundings. By far, Lola’s biggest challenge this summer is becoming potty trained. I hesitated sharing this private news, but that is part of the journey and I don’t think she would have been as successful if it weren’t for her school. They had a very stringent protocol they followed with her and we were a huge part of it as well. The school sent therapists to our house every day for a week while we worked on potty training. I’m proud to report she has been in big girl underwear for two weeks now! She has done remarkably well!

The fact that Lola has a one-on-one ABA therapist is great, but, we don’t want her to need an ABA therapist forever. Our goal is to utilize ABA to its fullest extent now so we can set her up for future academic independence (and lifelong independence) later. At her school, they will help us transition her back into her regular school setting.

We will use the same evaluation tools each year to determine if she is getting everything she needs from this new school. When she is ready to move on, I know they’ll be behind us 100%, just like ISBVI has been. Everyone wants what is best for Lola and we genuinely appreciate the support.

So today will be Lola’s first day of Pre-K at her new school. She will get giddy with excitement when she sees where her dad is taking her. She will say things like swing, ball-pit, Kristen, Janice and Audrey because she knows what awaits her there. She will walk in the doors and be greeted like the little celebrity she has become.She will see her new friends and she will leave her father without the least bit of a goodbye.

Thank you Meridith Howell for sharing with us.You can find Meridith over on her blog www.Say Hola Lola.com 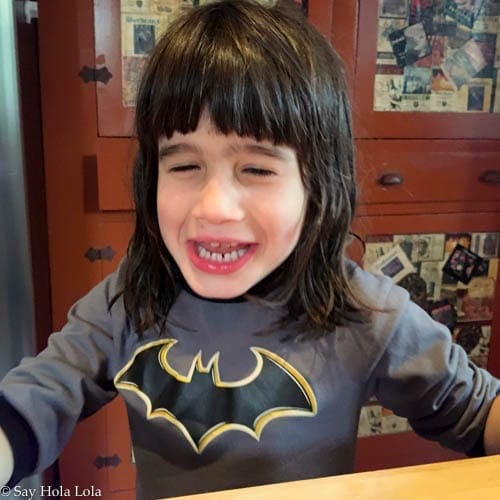