Hunter Syndrome: A Focus on Rare and Unique Disease 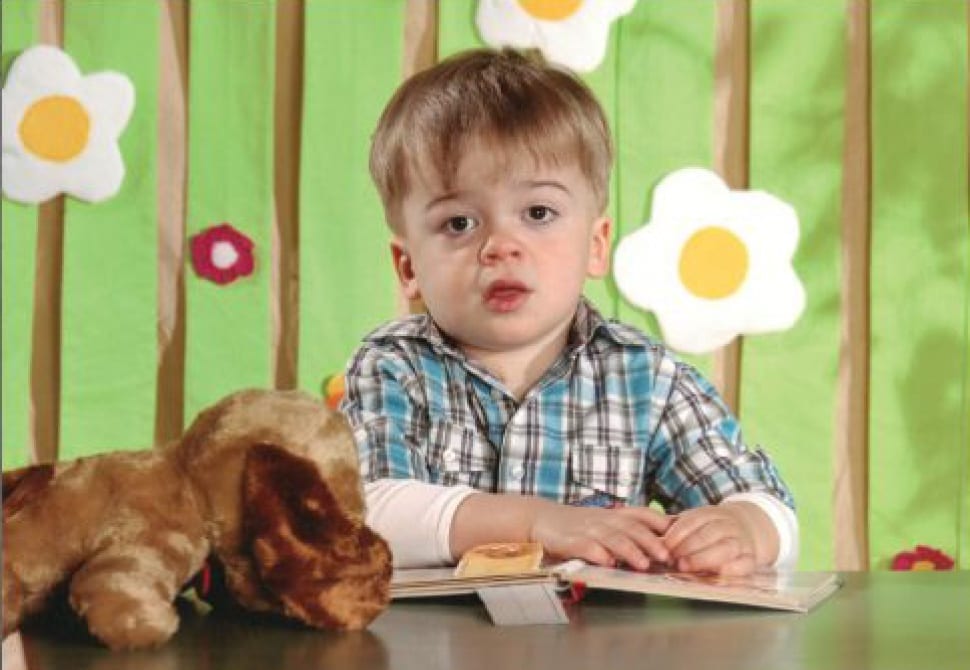 From personality to appearance, every child is unique. Most characteristics are passed down to children from their parents’ DNA. If there is an error in this DNA, genetic diseases can be inherited.

Hunter syndrome is a rare genetic disease affecting 1 in 162,000 new-born babies. The disease is caused by absence or deficiency of an enzyme needed to break down substances within body cells. These substances accumulate, affecting tissue function and resulting in multi-organ damage.

Hunter syndrome can be difficult to recognize because certain signs and symptoms often mimic typical childhood complaints. It is the combination of symptoms that is important to recognize. The progressive nature of the disease means early diagnosis is crucial. 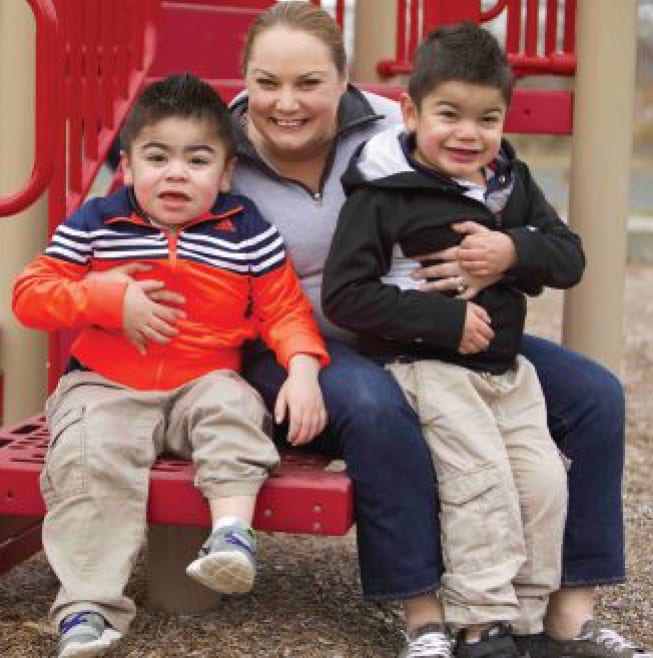 Children with Hunter syndrome appear healthy at birth. Common signs include distinct facial features which appear between 2 to 4 years of age: broad noses with flared nostrils, a prominent bone in the lower forehead, large round cheeks, thick lips and a large tongue.

‘A doctor asked if Silas’s head circumference had been checked because he thought his head was unusually large, which upset me.’

Natalie, mother of Silas, who has Hunter syndrome

Hunter syndrome causes skeletal changes in joints of the hand, shoulder and elbow. This can cause loss of motion and restricted mobility, and claw-like hands.

‘They get very stiff joints, if our arm straightened all the way, theirs would only go halfway, the tips of their fingers are curled.’

Toni Ann, mother to Aiden and AJ, who have Hunter syndrome

Children with Hunter syndrome commonly suffer from long-term runny noses, and repeated chest and ear infections, which can contribute to hearing loss. Tonsils, adenoids and tongue can be enlarged, interfering with swallowing, restricting breathing and contributing to sleep apnea. Therefore many children undergo adenoidectomy/ tonsillectomy.

‘Aiden and AJ had frequent ear infections, tubes put in their ears and their adenoids removed.’ 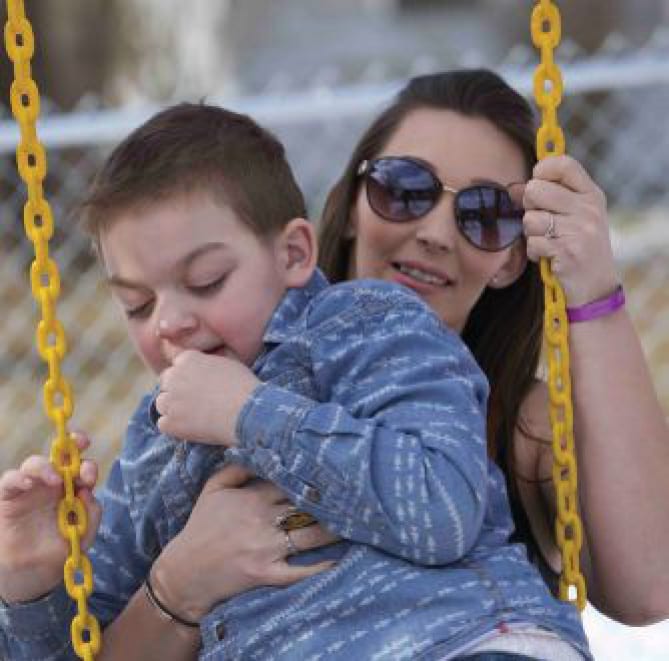 Children often have enlarged liver and spleen resulting in a larger abdomen, which can contribute to umbilical and inguinal hernias.

‘My son had an umbilical hernia that never went away. Doctors say ‘It’s not affecting him’. It might not be hurting him, but why does he have it?’

‘They were academically fine until about 5 years old and then they start to lose skills one by one until they can’t walk, talk, or eat.’

Due to the progressive nature of the disease, it is beneficial to discuss disease management as early as possible.

‘We are grateful we found out about his illness early in his life and are proud of our brave little son.’

If you suspect Hunter syndrome, talk to your doctor.

List and Explanation of Disabilities for Disability Awareness Month