Have you ever heard of Supported Decision Making? 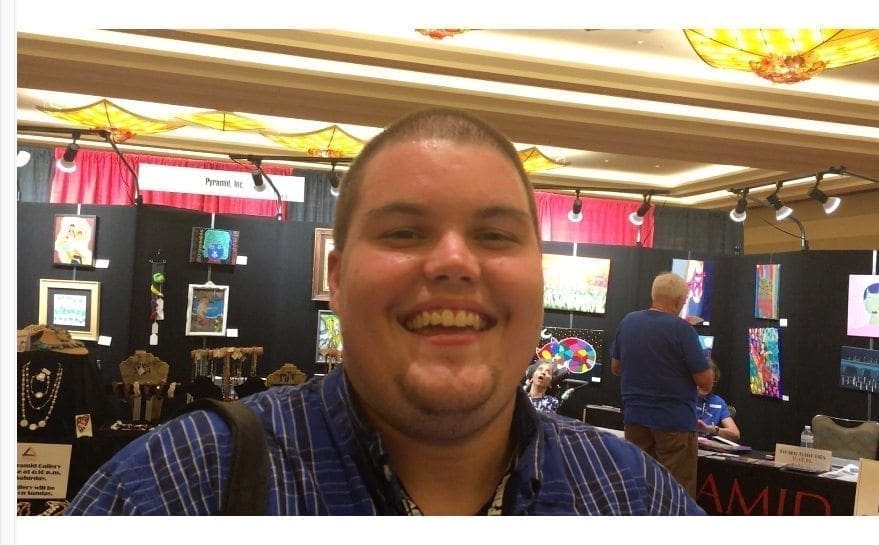 Have you ever heard of Supported Decision Making? No? Don’t worry, we hadn’t either. But, this is something that is an important consideration when dealing with a loved one who is living with a disability. We reached out to Attorney Amanda Heystek (Director of Systems Reform/Disability Rights Florida) who was kind enough to explain in greater detail what it was.

What is Supported Decision-Making?

This process provides them with the information in a way that they can understand, from people that they trust, so that they can evaluate what decision to make. In other words, they receive the information from people they trust, those people provide an outline of the pros and cons of all the different decisions that could be made for a specific scenario or problem. Then, the person with the disability makes the decision based on their own judgment, but with the advice of others. Therefore, if a family has not chosen guardianship, this could be something that they would look at: As long as the person in question understands what the problem is, understands the options, then they can make those decisions. For example: if someone had a sore throat, they would go to the doctor. The doctor would advise to either remove one’s tonsils OR, take medicine to eliminate the bacteria that is causing the soreness. As long as the patient understands the options as they are explained to them, they are able to make a decision on their own. If you want to know more about Supported Decision-Making, supporteddecisionmaking.org probably has the best definition.

How do we get advice?

Basically, it’s the way we all make decisions: If you want to buy a house, you might talk to a realtor. If you want to invest in some stock, you might talk to a financial adviser, etc…Everyone gets advice or further information from what we would call “subject matter experts”. But, for a person with a disability, they’re kind of getting more than just a subject matter expert, they’re getting the person who knows them best to help them understand the problem and communicate the options to them.

Remember, Supported Decision-Making can be formal or informal. In the case of Mr. Lincoln, a Supported Decision-Making agreement was entered into which is “like a contract” where he basically tells the people in his life, “I’m going to rely on you and I’m going to make the decisions, but I will consult you.” In this way, everybody understands what his rights are and everyone is there to support him

Michael Lincoln is the first person in Florida who has had his rights restored based on a Supported Decision-Making agreement.