What is Lennox Gastaut Syndrome (LGS)?

What is Lennox Gastaut Syndrome (LGS)?

Lennox-Gastaut Syndrome is a rare and severe form of childhood-onset epilepsy that is characterized by frequent, uncontrolled seizures, moderate to severe cognitive impairment, and a slow-spike wave EEG pattern.

How is LGS Diagnosed?

Criteria are mentioned above

There are a variety of known causes of LGS. They include a history of infantile spasms, brain malformations, infections such as meningitis or encephalitis, genetic mutations, and brain injury associated with birth.  In 30% of cases, the cause is not yet known.

What Are The Most Common Characteristics?

Frequent, uncontrolled seizures, developmental delay, regression, behavioral co-morbidities. The peak onset of diagnosis is between the ages of 3-5.

Progress in whole exome sequencing over the past decade has revealed that some individuals with LGS have de novo genetic mutations in a variety of genes. 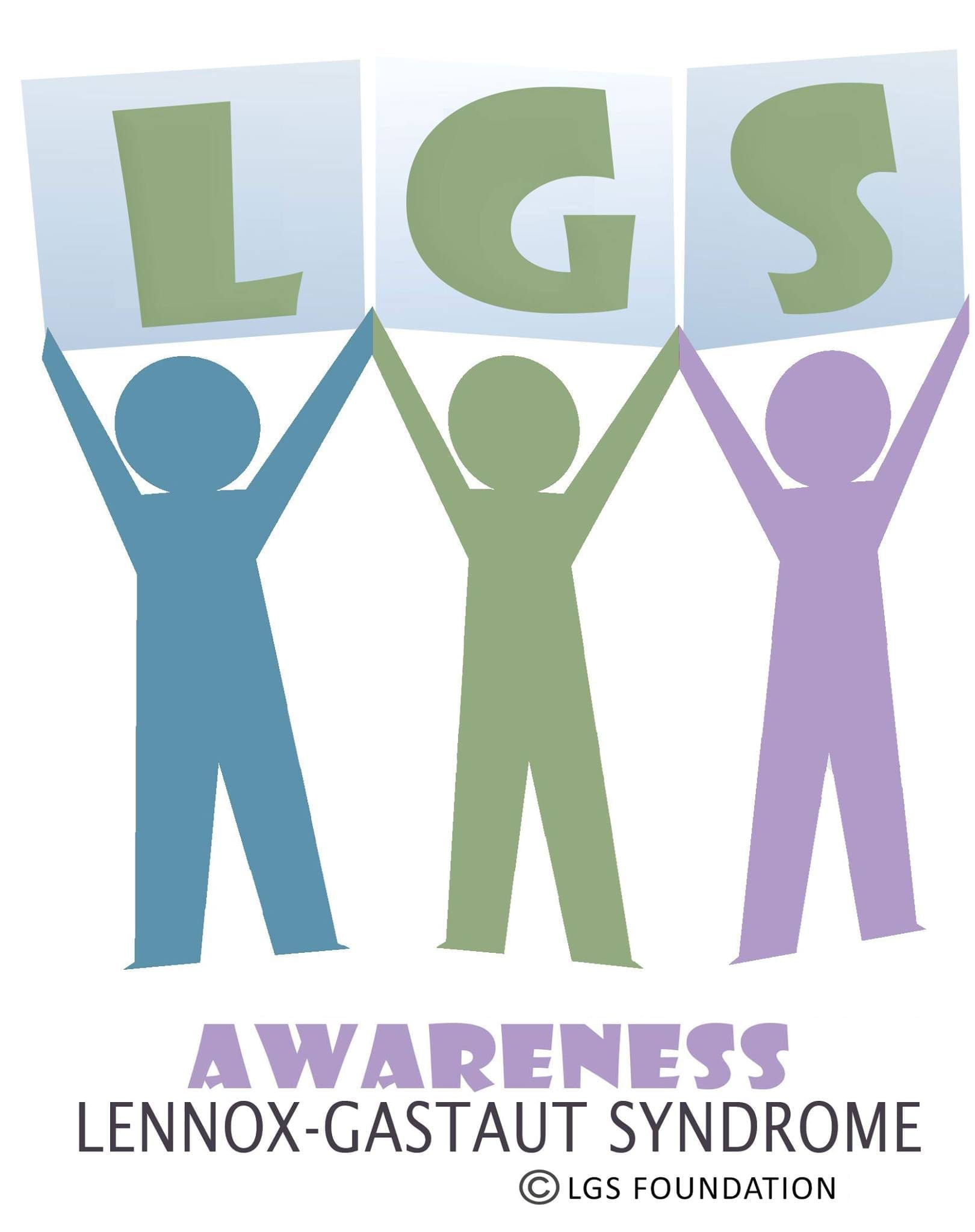 How is LGS Treated?

There are six FDA approved medications for LGS. Additionally, there are dozens of other anti-epileptic medications used in treating LGS. Dietary therapy, the vagus nerve stimulator, and surgery are also used.

Who should I consult if I suspect LGS?

An epileptologist, which is a neurologist who has extensive training in epilepsy.

What are the first steps to take?  First step is to see an epileptologist at a level four epilepsy center. Diagnostic testing such as EEGs and MRIs are imperative. Genetic testing is also very important; knowing the gene mutation may help alter treatment.

The LGS Foundation is a nonprofit organization dedicated to improving the lives of individuals living with Lennox-Gastaut Syndrome, a rare and severe form of childhood-onset epilepsy through research, family support programs, and education. 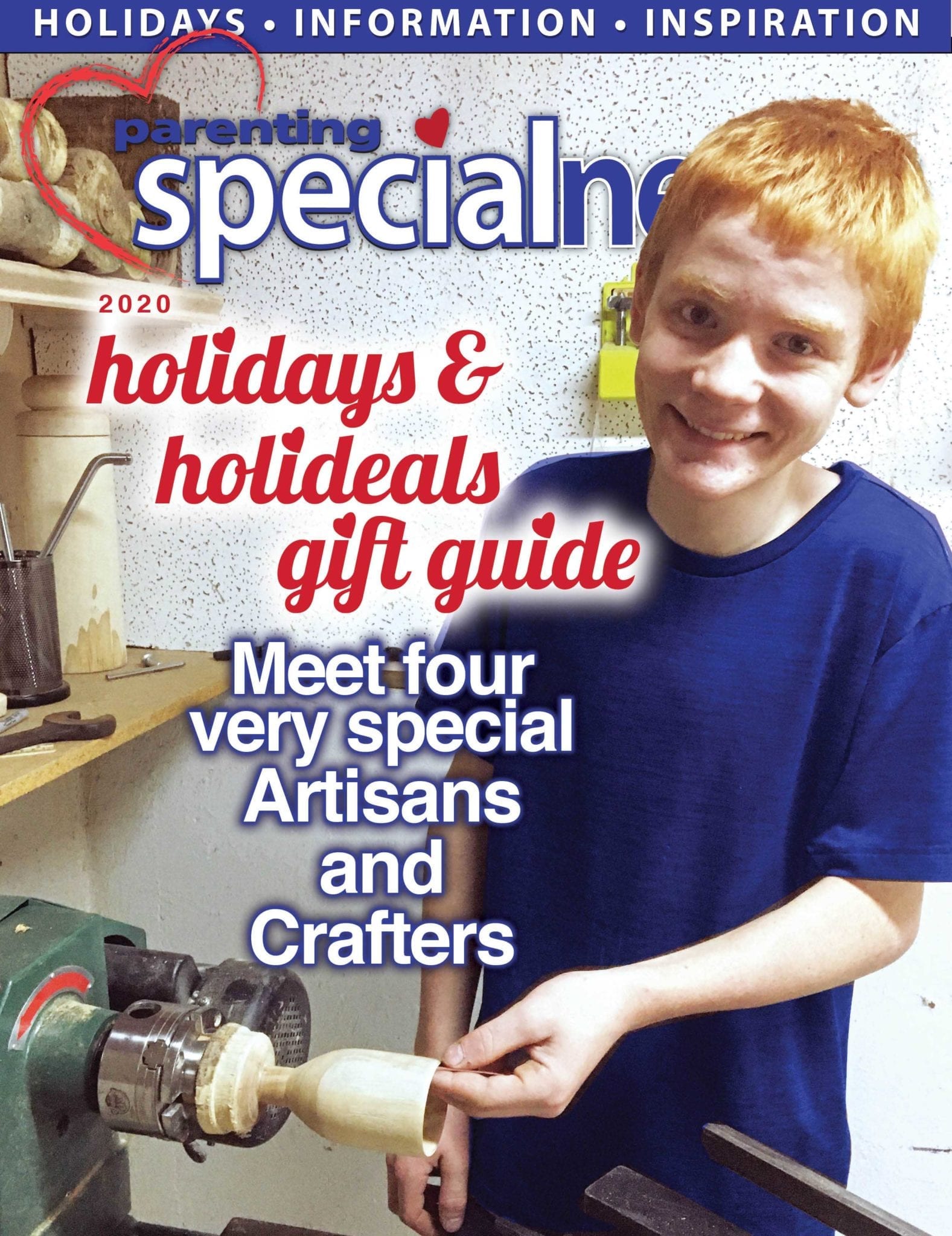