Watch this preview of the kid’sapp “Hey Clay Animals.” This great step by step DIY App shows kids how to model clay animals with modelling clay. In this video you can learn to model a clay pig, a clay horse and a clay sheep. The App is available for iOS (iPad, iPhone, Apple TV) and Android! 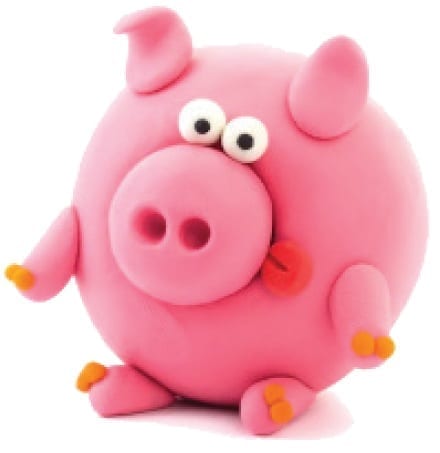 We thought we’d start with 5 basic shapes for you to learn. Once you learn to make these basic shapes, you can pretty much make anything like animals, characters, cars…only your imagination is the limit.

You can begin with a piece of clay not too big (and not too small). Roll it in between your hands to form a circle/ball.

Most of the shapes we’ll be discussing start out as first being a small ball of clay. They are then molded and formed into the various shapes.

CIRCLE – take a small piece of clay; roll it in your hands to form a circle. You can smooth it out by continuing to roll it between your hands, or roll it against the smooth surface of the tabletop to shape circle. 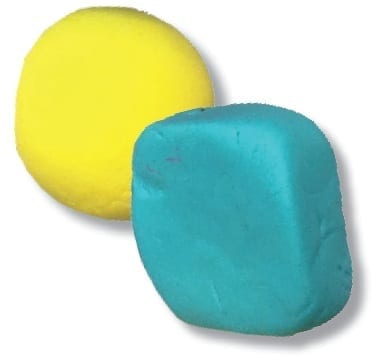 TRIANGLE – next take your second piece of clay and roll into a ball. Remember, not too big, not too small. Once you have that shape you can put it on the table and gently squish into a triangle shape. 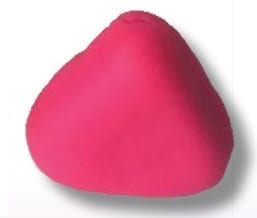 Tip: Use the flat surface table to help flatten the edges, then you can mold the edges slowly and surely, bit by bit, until you have a triangular shape. You can continue to tap the sides with your fingers so that it forms an even, smooth angle on each of the three surfaces. You can repeat that until you have the desired, almost perfectly formed, triangle.

Tip: use the table surface and push down on it so that it squares off the edges.

Continue to flatten clay and press it until not just the four sides, but the actual six sides of this three-dimensional shape can take form. Pressing it against the table surface may take a few attempts to get it even on all four sides (technically, all six sides). But, keep working with it and molding the clay until you have a three-dimensional square (cube). 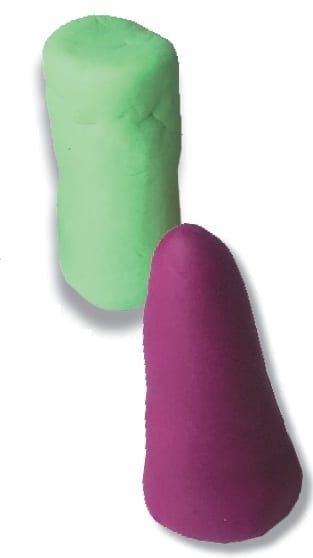 CYLINDER – Using the same size piece of clay as you had with the square. You’re going to roll it in your hand until you have a ball. Place the ball on the table or the surface, and roll it with your fingers back and forth until it flattens itself out, creating a 3D cylinder.

Tip: Use the table again, or the surface, and you’re going to push down on it so that it squares off the edges. And then you’ll use your fingers to smooth out any inconsistencies in the clay to create a smooth and flat side to the cylinder.

Those are your five basic, clay, 3D shapes. Have fun. 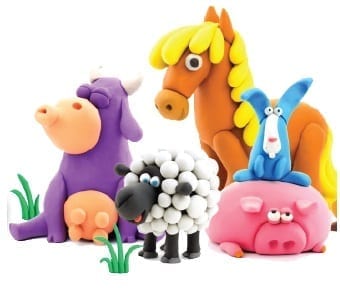 Art Therapy: How It Works, the Benefits, How to Start