Do you need a recipe to quickly get dinner on the table or even one that allows your kids to help make the family meal with minimal help from you?
Well, we have one for you. 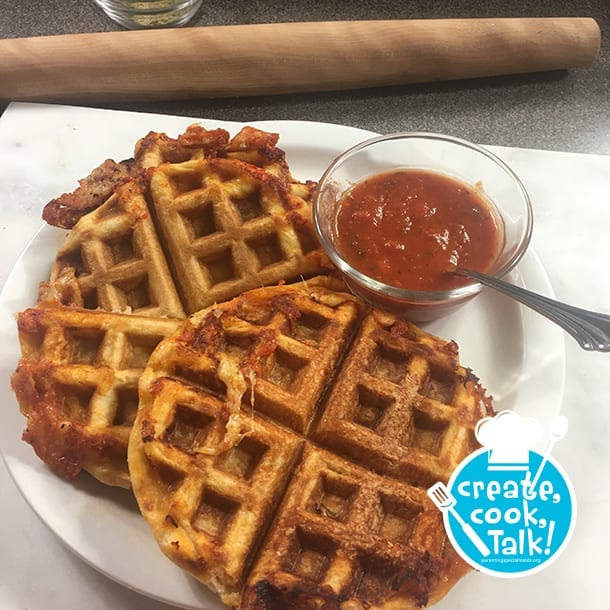 This recipe was inspired by another recipe sent to us by Katrina Bishop, a family friend, and neighbor who sadly moved away. Her recipe was actually for alphabet pizza, but it called for alphabet cookie cutters that I did not have. So, I put my own twist on it and came up with pizza waffles. 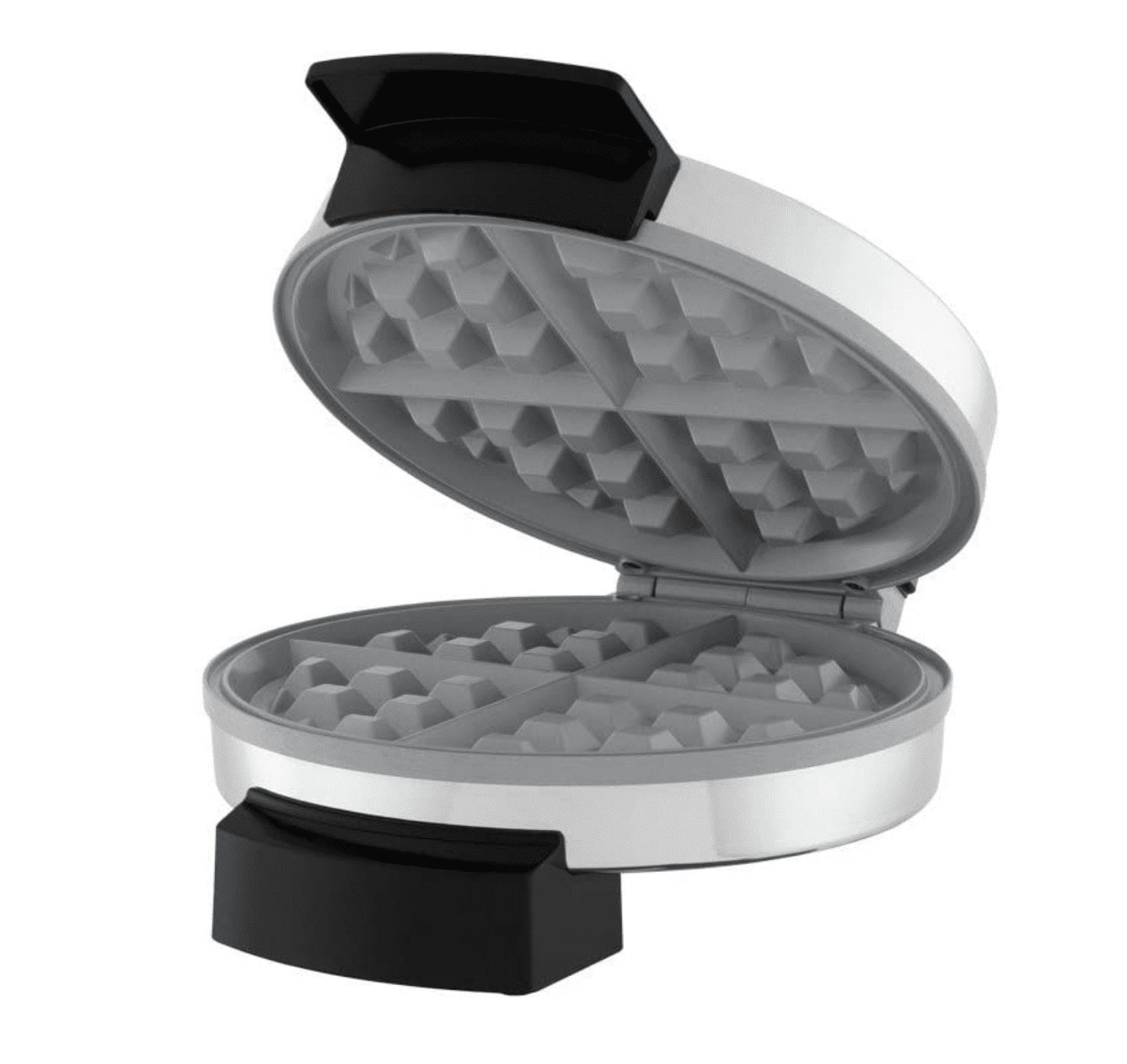 Waffle Maker, we used with this recipe available via: amazon

Let’s talk about some fun facts:

Did you know that the modern waffle iron came to us from Thomas Jefferson? 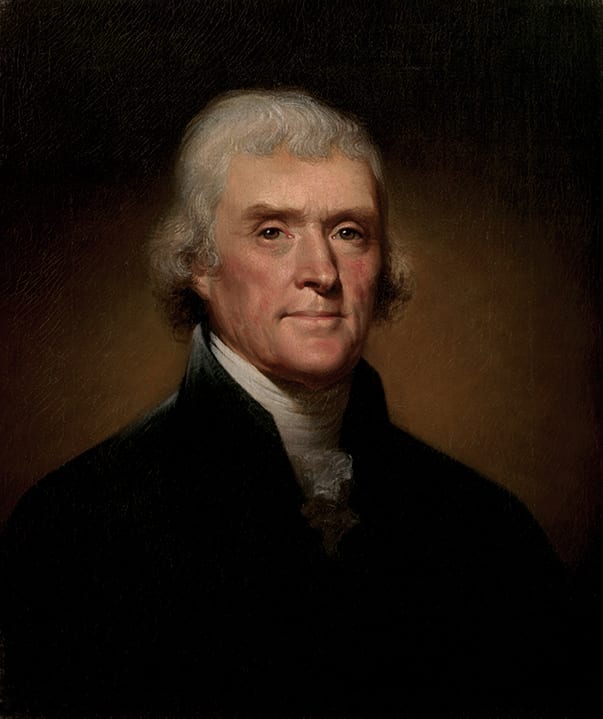 In 1789, Thomas Jefferson was working as the American Foreign Minister to France. While in France, he traveled and picked up things that he thought were interesting. He shipped back four waffle makers that he had picked up in Amsterdam. So, that’s why he’s said to have brought us the first modern waffle maker.

Did you know that the waffle maker also inspired the very first Nike sneaker?
It was called the Waffle Trainer, and the sole of the sneaker was shaped like a waffle. A waffle iron, by the way, was used to create it. 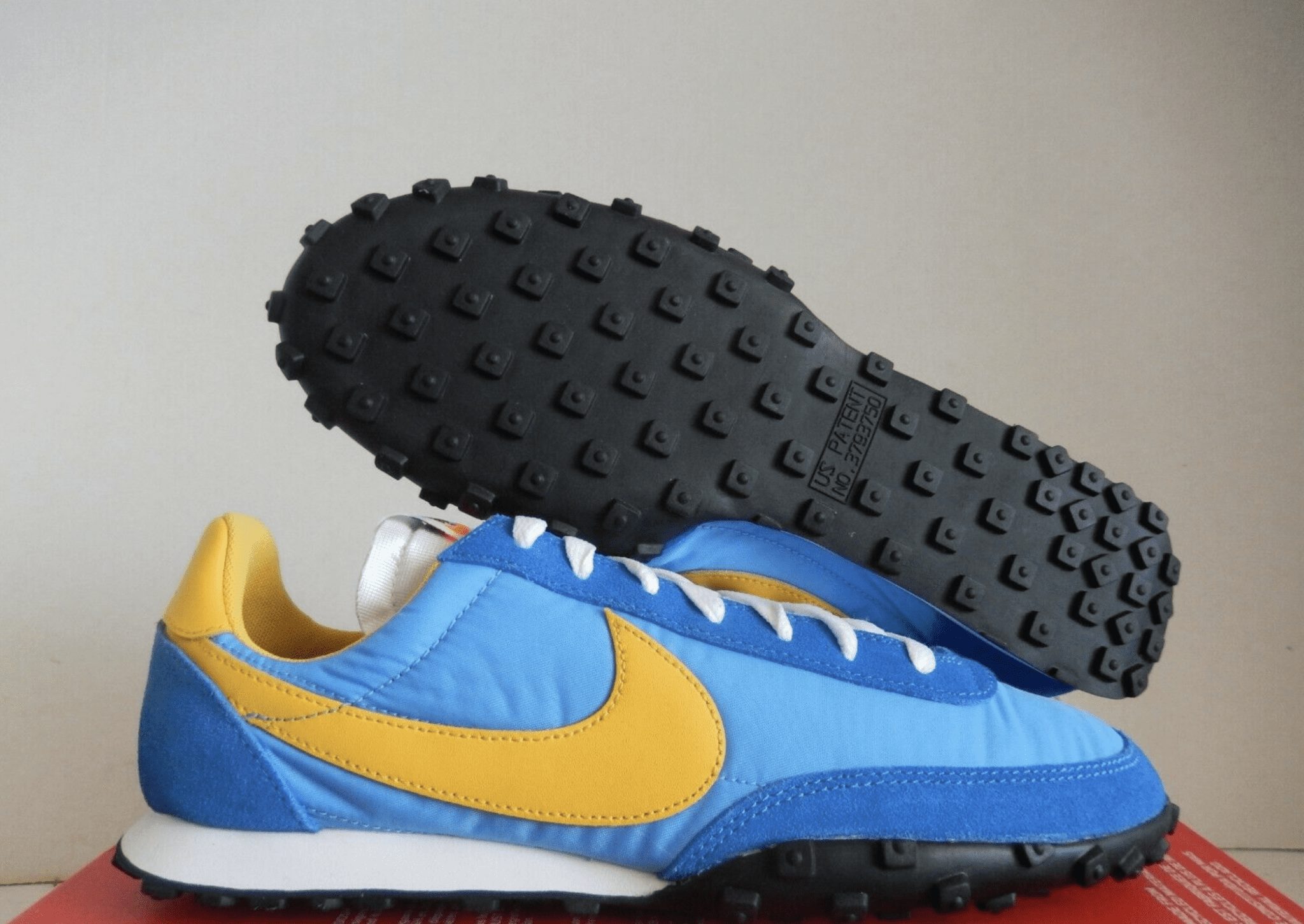 Did you know that when Eggo’s Waffles originally came out, they had a different name? They were originally called “Froffles” which was a combination of the words frozen and waffles. 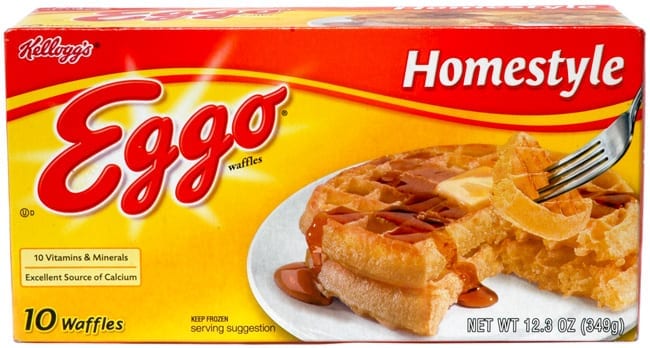 NOTE: I used parmesan cheese “as my flour” for rolling out the biscuits, but in hindsight, I would not do this it cooked too fast and made the top of the pizza dough looked burned.

Using your hands at first, then a rolling pin and parchment paper, roll out biscuits into flat circles.

Top one biscuit with 1 tablespoon pizza sauce, making sure to leave about 1/4 of an inch around the dough with no sauce or pepperoni.

Use the back of the tablespoon to spread the tomato sauce around the dough. Then layer the pepperoni in a circle to cover pizza sauce.
Top with 1/2 cup of mozzarella cheese.

Sprinkle with a pinch of “complete seasoning” or Italian spices.
Top that with the second biscuit.
Seal the dough’s edges by pressing the tip of the fork into the dough going all around the circle of dough.

Working with one pizza waffle at a time, place it on the waffle iron and cook for 3-5 minutes until golden brown.

Sprinkle with parmesan cheese and serve with a side of pizza sauce for dipping.

We hope that you enjoy this recipe.
Create, cook, and talk…
Encourage learning while creating yum.
We’ll talk to you soon.

May include affiliate links. As an Amazon Associate, We earn from qualifying purchases.