Spilling the Beans about Your Child & Caffeine 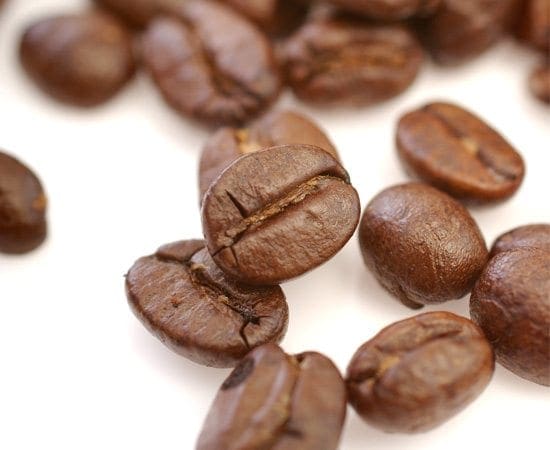 The FDA doesn’t currently provide guidelines for caffeine consumption for kids. However, the Canadian government has recommended no more than 45 milligrams of caffeine a day for children between 4-6 years old. Other research indicates that teenagers should limit their daily caffeine intake to 100 milligrams.

Children are typically bursting with energy, naturally, and to consume excessive levels of caffeine can impact mood and energy levels, thus disturbing their daily academic performance in the classroom. Exorbitant caffeine consumption poses serious problems and dangerous risks for a child. Like adults, children can experience the following side effects from consistent caffeine overload: